‘Returning cashed-up Kiwis and alternative spending to international travel thought to be behind July’s result’ – David Crawford
Posted on 04 August, 2020 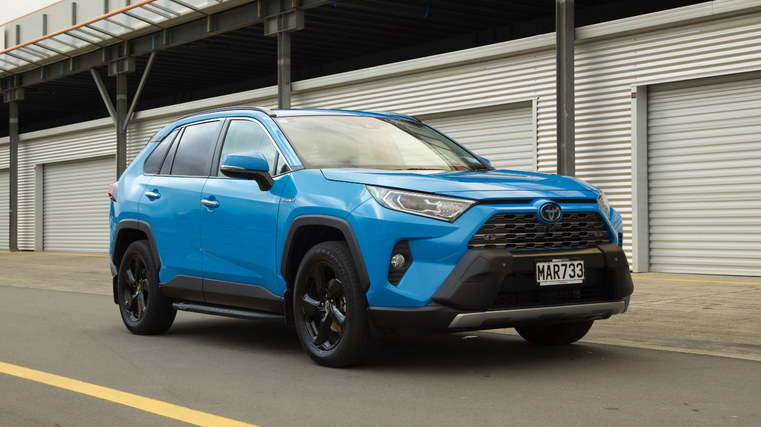 Sales of new vehicles jumped by 3.1 per cent last month when compared to the same month of 2019 with smaller vehicles dominating the market.

July’s total came in at 12,263 units, which was an increase of 366 on July last year. The month’s top segment was medium-sized SUVs with a market share of 22 per cent. They were followed by compact SUVs on 19 per cent, and the pick-up / chassis four-by-four segment with 16 per cent.

“Year to date, the market is down 24.8 per cent in a year that’s heavily affected by the Covid-19 pandemic, which makes July a surprisingly strong result given worldwide economic conditions,” says David Crawford, chief executive of the Motor Industry Association. “Sales of passenger and commercial vehicles were up on the same month in 2019.

“Returning cashed-up Kiwis and alternative spending to international travel are thought to be behind the July result. However, as the year progresses the economic outlook is for a continuing tightening market.”

Toyota led the overall market with an 18 per cent market share and 2,217 sales. It was followed by Ford with 10 per cent and 1,246 units, and Mitsubishi in third with eight per cent and 1,041 sales.

The car market was also topped by Toyota with a market share of 17 per cent thanks to 1,416 registrations. Next up was Kia with nine per cent and 719 sales. Mitsubishi was third with eight per cent and 658 units.

The top-selling passenger and SUV model was Toyota’s RAV4, pictured, with 796 registrations, followed by Kia’s Sportage on 320 and Mitsubishi’s ASX with 265 units.

Ford regained the market lead for commercial sales with a 22 per cent market share and 912 units, with Toyota next up thanks to 801 sales for 20 per cent. Holden took out third with 10 per cent and 389 units.

The Ford Ranger retained top spot as best-selling commercial model with a 19 per cent share and 781 units. Second spot went to Toyota’s Hilux with 15 per cent and 627 units, while Mitsubishi’s Triton came third with nine per cent and 383 units.

Last month, there were 90 pure electric vehicles (EVs), 69 PHEVs and 1,045 hybrids sold, with 641 Toyota RAV4 Hybrids being registered in July.