Auckland AA members are ready and waiting for rapid transit. This follows a new survey of AA members, which garnered 1,600 responses from all over the Auckland region.
Posted on 09 October, 2019 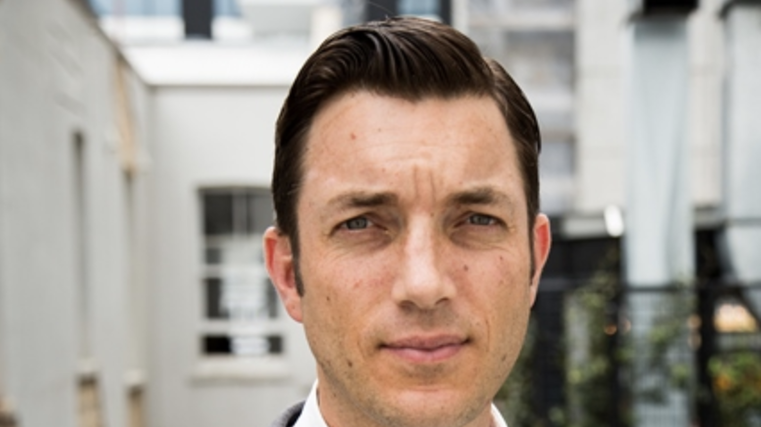 The AA says its Auckland members are sold on the idea of rapid transit, and that the onus is now on the government to come up with a solution that delivers meaningful transport benefits at the same time as being affordable.

This follows a new survey of Auckland AA members, which garnered 1600 responses from all over the Auckland region.

AA spokesman Barney Irvine says that, after much talk but little action on rapid transit, AA members are keen to see the government get on with it.

“AA members value rapid transit for its transport, environmental and place-making benefits. They want to live in a city that provides these sorts of services to its residents and visitors, even if they themselves wouldn’t necessarily be users.”

Irvine says that the rapid transit programme needs to focus on delivering de-congestion benefits and quality alternatives to car travel.

“First and foremost, AA members see rapid transit as a solution to congestion. De-congestion is valued more highly than any other potential benefit of rapid transit, and the vast majority of respondents believed that projects like rapid transit to the Airport and Northwest would have a meaningful de-congestion impact.”

Meanwhile, to lure people out of their cars, rapid transit services would have to be fast and direct – matching, or bettering car travel times.

The challenge for the government will be to come up with a programme that delivers on these fronts, while still being affordable, adds Irvine.

“It has to line up with what Aucklanders and all Kiwis can realistically and willingly pay, and it can’t crowd out investment desperately needed in other areas of the transport sector. We can’t lose sight of the fact that the bulk of people will continue to get around in cars, and there needs to be enough money in the kitty to keep general traffic flowing.”

The AA is calling for funding to be drawn from all existing funding sources (fuel tax, general rates, targeted rates, general taxes), rather than just from fuel tax, and for the sale of Auckland Council assets to be seriously looked at.

“Well over half of respondents felt that at least some of the cost should be covered by asset sales, which is a bit of a surprise. It suggests that, for a city-shaping project like this, people might be more ready for the conversation than they were in the past.”

It makes sense to look at new funding and financing models (in partnership with the private sector) that can help to bring projects forward and reduce upfront costs, but they shouldn’t be seen as a panacea, Irvine concludes.

“They aren’t free money and must not be used to divert attention from questions about whether what we are getting actually represents value for money, and whether it delivers the highest impact per dollar spent.”