Hundreds of millions allocated in budget 2022 to reduce emissions from energy, including hydrogen roadmap.
Posted on 19 May, 2022 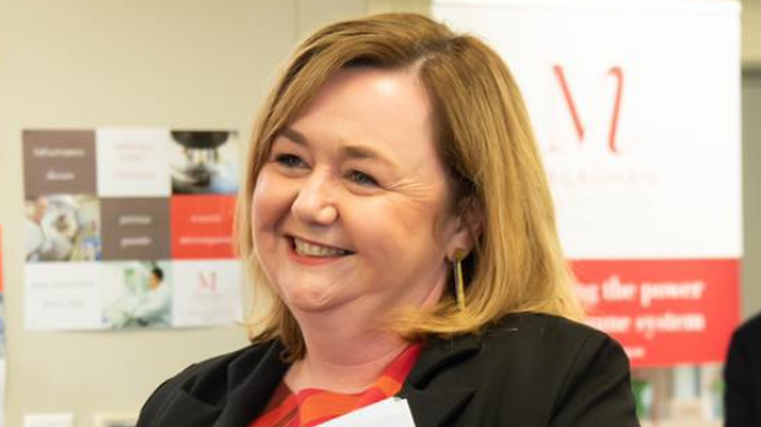 The government is aiming to reduce New Zealand’s dependence on fossil fuels by supporting use of more economical and cleaner alternatives.

Announced at the launch of the emissions reduction plan (ERP) on May 16, Megan Woods, Minister of Energy and Resources, says roadmaps for the energy industry, hydrogen uptakes and use of offshore renewables will be developed.

The drive to decarbonise industry and accelerate preparations for “a sustainable, more resilient future” will get a boost from the Climate Emergency Response Fund in budget 2022, which is set down for May 19.

“We must wean ourselves off expensive fossil fuels, scale up our ambitions to decarbonise industry and future-proof our energy system to ensure that a cheaper, more secure energy supply becomes the norm,” says Woods, pictured. “Emissions from our energy and industry sectors make up 27 per cent of our total emissions.

“We’re investing around $650 million over four years to increase the size of the funding available to the Government Investment in Decarbonising Industry Fund [GIDI].

“There will also be targeted investment at a regional level for projects that optimise low-emission fuel use, funding for electricity transmission and distribution infrastructure upgrades to support fuel-switching, and the early adoption of high decarbonisation energy technologies.

“The original $69 million GIDI fund has helped fund 53 major industrial decarbonisation projects contracted for completion by April 2024. Over their lifetime, they are estimated to save 7.46 million tonnes of CO2 – equivalent to taking 134,800 cars off the road.”

Budget 2022 also includes support for a scheme to help businesses buy and install high-efficiency electrical equipment for industrial and commercial processes. There will also be help for owners of commercial buildings to become more energy efficient.

Almost $18m over three years will support the transition to a low-carbon economy by developing an energy strategy, regulatory framework for offshore renewable energy, and a roadmap to develop and use hydrogen.

In the spending pot

• In addition, there’s almost $18m to fund an energy strategy, a regulatory framework for offshore renewable energy, and a roadmap to develop and use hydrogen.

As for the phasing and allocation of funding to decarbonise industry, approximately $1 billion will be spent over seven years. This includes about $600m for an expanded process heat fund, which has the potential to include:

• Enabling infrastructure and supply of low-emissions fuels to support decarbonisation, such as network upgrades.

And $330m has been earmarked for assisting companies, including small and medium-sized businesses, to upgrade to more energy-efficient equipment.

These government’s estimates are based on current technologies and barriers.