The AA's recent 'running costs' report shows why it's beneficial to be an EV owner in New Zealand.
Posted on 29 May, 2018 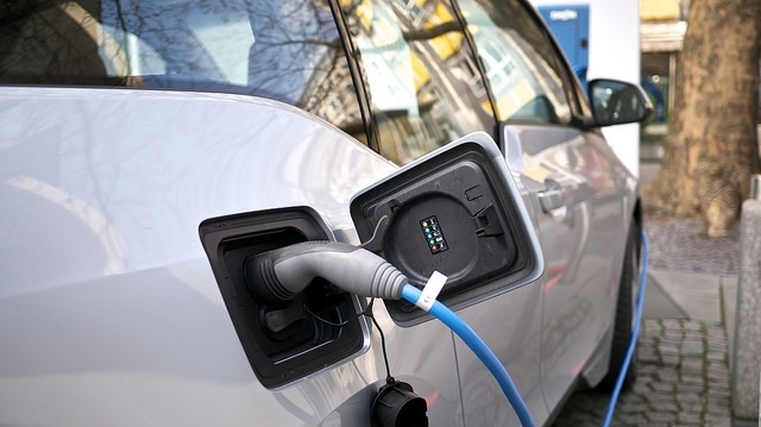 The Automobile Association (AA) has released its annual 'Running Costs' report which examines the operating costs of cars on New Zealand roads.

Out of the four types of cars surveyed, diesel, petrol, hybrid and electric, petrol-hybrid cars had the lowest annual running cost, at 74 cents per kilometre, a 1.5 per cent increase on the year before.

Electric vehicles (EVs) were the only vehicle to have a drop in operating costs compared to the year before, with operational costs coming to 76 cents per kilometre, a 6.7 per cent decrease compared to 2017.

Running costs for petrol and diesel vehicles were 79 cents and 80 cents respectively. However, these numbers were recorded before the recent jump in petrol prices and upcoming fuel taxes, incorporating this would add an extra three cents per kilometre to these cars.

At the moment EV owners have to pay to charge their vehicles at ChargeNet stations and only have to pay GST and ACC taxes when they get their registration.

"I've owned my EV for 13 months now and have saved $1,500 just in fuel costs. Maintenance costs have meant even more savings as well."

Jordan made the switch over a year ago but had been wanting to jump on the electric bandwagon for around five years.

"I wanted to go electric for several reasons. I wanted the instant tourqe and better performance offered by electric motors. I also wanted the smooth ride, far cheaper running costs and the reliability," said Jordan.

"I would advise anyone to look into switching to an EV, run the numbers and if it works for you. Do it, you wont regret it."