VIA 'disappointed' by proposals

Speaking at the VIA Mid-Winter Dinner, VIA chief executive David Vinsen discussed where the used import industry stands in light of the government's new clean car proposals.
Posted on 11 July, 2019 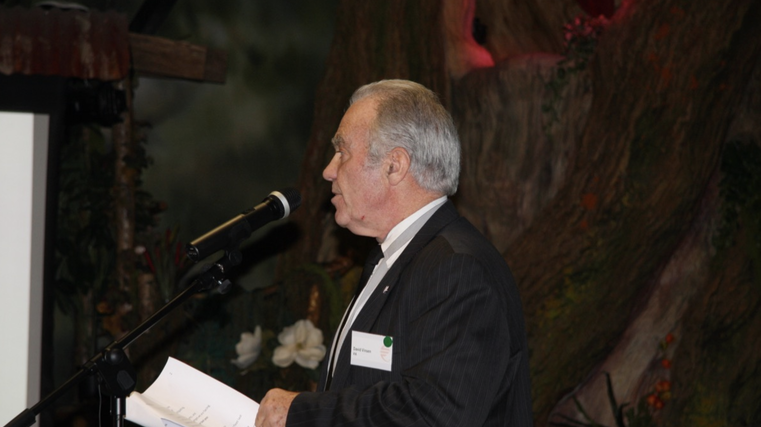 Below are edited parts of Vinsen's speech:

The only way to reduce our greenhouse gas emissions is to reduce the total volume of fuel consumed.

The first way is through modal shift – moving people from privately-owned vehicles and to other modes of transport. Things like public transport, cycling, walking, car-pooling, car-sharing.

This was the subject of a discussion paper released by minister Genter yesterday morning, so it’s perfectly timed for her to be here this evening.

Minister Genter phoned me to talk about the discussion document, as she did with my colleague David Crawford [CEO of the Motor Industry Association]. I really appreciated the heads-up and the preliminary discussion.

The Minister and I agree that she would have to make the argument for her proposals to this function this evening. The people here this evening, from both new and used, are responsible for every vehicle in this country.

We’ve been consulting on these proposals for the last 18 months. So, we weren’t surprised by the content in the proposal but we were disappointed.

Make no mistake this proposal will affect our industry new and used. The aim is to get people driving more fuel-efficient vehicles and the proposal is to influence choices at two different levels.

The first is to influence what the public demands or chooses, this is through influencing choices through the use of a feebate scheme. This is to send a clear pricing signal to the public so they can make their choices accordingly.

It’s designed to be revenue-neutral, to reward people who make the preferred choice, and to penalise people who decide to buy a V8. So, we know the feebate scheme will influence demand.  Then, the industry, new and used, need to supply those vehicles to meet that demand. It’s a relatively simple mechanism that people can understand.

The second part of the proposal sets to influence the range of vehicles that are imported. We believe that the proposal is wrong on so many levels.

This name conflates and confuses the two issues and there is already confusion in the media debate about it. It doesn’t help the cause.

We also think the second stage is unnecessary, if we influence demand, we will supply the stock that is needed. We think the feebate scheme will be the most effective.

It’s complicated, it adds another level of bureaucracy, it adds compliance costs, it opens up real opportunity for people to thwart the system - it’s a real concern. It’s also costly, we don’t think it will affect the choice in vehicles, all we think it will do is average out the costs, or push the prices up of everything.

So, is this sort of Soviet-era central command and control, or is this government telling us what vehicles to offer the public? It’s a good question to ask.

We all agree that more can be done to reduce greenhouse gases in the transport sector. Feebates will send a clear signal to the public to influence demand and supply will update to meet demand. We don’t support policies aimed at controlling supply.

There are other ways of dealing with these issues. Adjusting tax rules would help, such as the Fringe Benefit Tax regime, and the depreciation regime.

So, if we’re serious about improving our fleet let’s look at all the mechanisms and levers the government can pull, not just the simple control pipe exercise.