Toyota and Mazda the top marques for used cars as monthly sales in most areas remain down on previous year.
Posted on 05 November, 2020 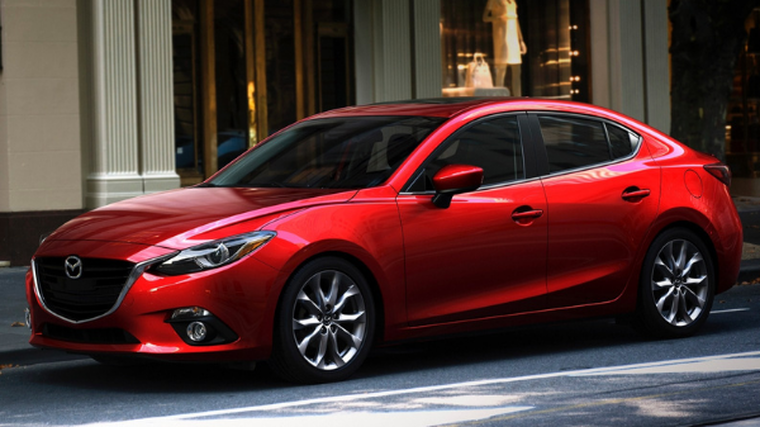 Wellington’s year-on-year figures fell 10.2 per cent to 751 registrations, and Christchurch’s numbers fell 17 per cent to 1,204.

Most of the regions saw sales decline in October, with Tauranga, New Plymouth and Timaru among the few areas to see trade levels increase from a year ago.

The Toyota Aqua was the most popular model for the month, with the Mazda Axela, pictured, and Toyota’s Prius the second and third best-sellers, respectively.

Mazda was the second most-popular marque in October with 1,529 units, a market share of 15.7 per cent, and Nissan was third on 1,464 registrations, or 15 per cent. However, their monthly sales numbers were also down from a year ago, with Nissan’s slumping 34.4 per cent and Mazda’s dropping 17 per cent.

BMW, Volkswagen and Audi were the only brands in the top 10 to enjoy an increase in registrations when compared to the same month of last year.

There were 784 used-imported commercials registered for the first time last month, which was a 21.7 per cent decrease compared to the 1,001 units in October last year.

Toyota stayed on top with 345 registrations for a market share of 44 per cent. Its Hiace remained the leading model with 32.9 per cent of October’s market thanks to 258 sales, which was down from 304 in October 2019.

Nissan was runner-up on the marques’ ladder in October with 150 sales for a share of 19.1 per cent, and Isuzu was third with 57 units and a 7.3 per cent chunk of the market. Hino and Ford were fourth and fifth, respectively.

Of the top five performers, Isuzu enjoyed a 16.3 per cent climb from October 2019’s figures and Hino’s sales increased by 40.6 per cent to 45 units over the same period.
Nissan’s NV350 took second spot in the model chart with 45 sales and a 5.7 per cent share of the overall total, while the Isuzu Elf was third with 38 units sold during the month.

Sales performances in the regions was mixed. Hamilton suffered a 25.3 per cent decline in registrations with 56 units sold last month compared to 75 in October 2019.

In the major centres, Auckland had a 25.7 per cent decrease year on year, with 327 registrations in October compared to 440 in the same month of 2019.

Wellington’s numbers were up by 8.7 per cent over the same period, from 46 sales to 50, while the number of units registered in Christchurch tumbled 30.5 per cent, from 131 to 91.