The number of used passenger vehicles crossing the border jumped by 19.7 per cent in August compared to the same month in 2018, reports Customs NZ.
Posted on 04 September, 2019 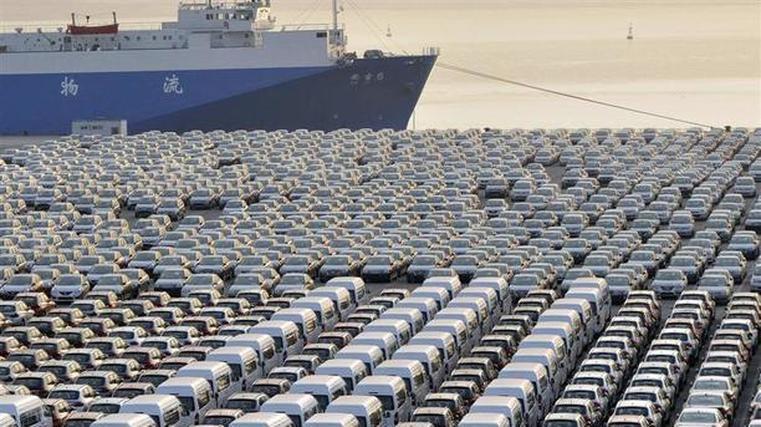 Figures released by Customs NZ show 12,307 used cars were imported into the country during August – up from 10,282 a year earlier for a rise of 19.7 per cent.

There was 19.9 per cent increase in used-car imports from New Zealand’s main supplier, Japan, in August with 11,604 units coming in, while the figures were mixed for all of the other countries New Zealand imports from.

Used light commercials were also down on same month last year with 894 units coming in. This represented an 11.3 per cent fall. The year-to-date total is 291 units lower than the same eight-month period in 2018 by when 4,544 units had been imported.