Mazda’s Axela dominates again as monthly figures for the industry show the year has got off to a similar start to 2019.
Posted on 05 February, 2020 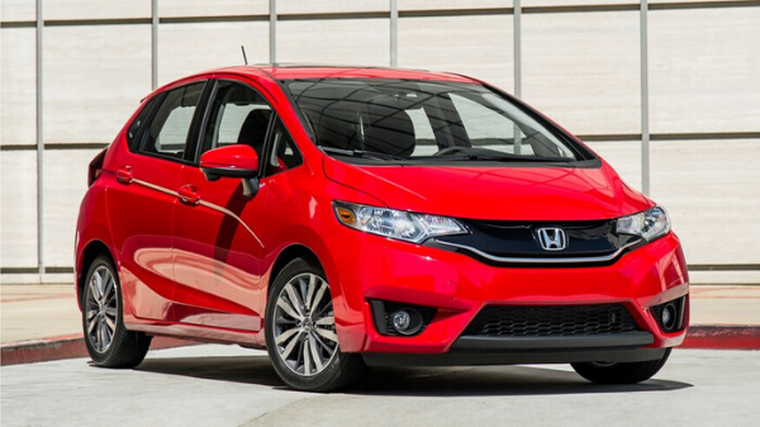 The Mazda Axela, pictured, retained its spot as the top model in January, followed by the Honda Fit, pictured. Mazda’s Demio was third, with the Suzuki Swift and Toyota Aqua taking fourth and fifth spot respectively.

The Axela sold 628 units and had a 5.4 per cent share of the market in January, despite sales dipping 0.8 per cent on the same month of last year. Honda’s Fit had 532 registrations and the Demio 462.

Suzuki’s Swift suffered a 19 per cent fall in sales last month compared to the January 2019, with 456 cars registered. The Nissan Tiida also took a big tumble, its 427 registrations in January a 22.8 per cent fall from the same period a year ago.

Toyota has started 2020 as it ended the previous year by being the most popular marque during January with 2,936 sales for 25.1 per cent of the market. The brand’s performance was a 19.8 per cent increase on the 2,450 registrations in January 2019.

Subaru enjoyed another steep climb in monthly imports compared to the previous year, with its 795 units in January representing a jump of 21.7 per cent.

It was mixed fortunes around the regions, with Rotorua one of the highlights for January compared to the same month in 2019. It saw imports increase by 22.4 per cent, going from 152 registrations to 186.