Toyota retains spot as number-one brand as it hangs on to more than one-fifth of the market, while the Mazda Axela emerges as the top model.
Posted on 09 January, 2020 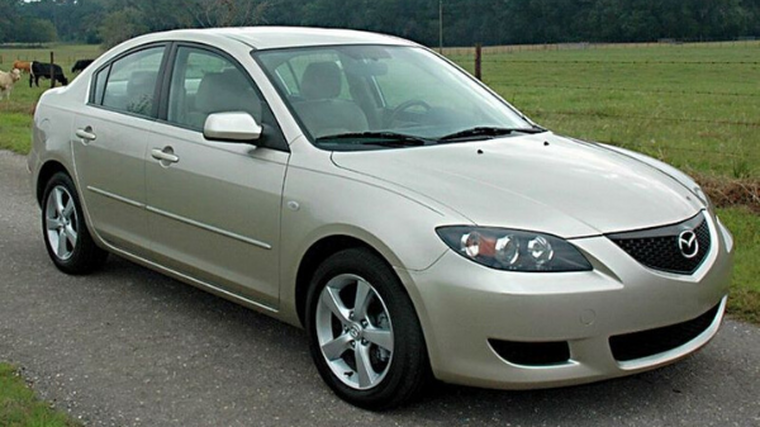 Kiwi dealerships battled another tough year with drops in sales of used imported passenger vehicles across the country.

As had been widely forecast, most of the regions around the country recorded drops in sales figures in 2019. In the main centres, Christchurch saw used imported passenger vehicle sales fall 7.7 per cent from 19,073 units in 2018 to 17,597 in 2019. It was followed by Wellington and Auckland, which suffered 7.6 per cent and four per cent falls in sales respectively.

Gisborne and Invercargill were among the few areas to see annual sales increases. Registrations in Gisborne increased 2.9 per cent from 823 in 2018 to 847 for the past year, while in Invercargill there was a two per cent jump from 2301 units to 2348 during the same period.

There were 11,628 registrations of used imported passenger vehicles in December – an increase of 5.1 per cent compared to December 2018’s total of 11,061.

The Mazda Axela was the number-one selling used import for December with 584 sales, the same number as it achieved in December 2018. The Mazda Demio and Honda Fit took the second and third spots, with increases from the same period the previous year giving them 509 and 507 registrations respectively during the month.

Despite a widespread annual decline, December brought increases in sales of used imported passenger vehicles for many regions compared with the same month the previous year.

Elsewhere, Thames, Gisborne and Invercargill enjoyed big increases of 25.9, 25 and 33.8 per cent respectively. Napier was one of the big losers as its sales plunged 27.7 per cent. 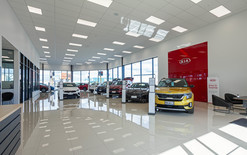