Despite a climb in the jobless rate, underutilisation of the population is down, and wage rates are up.
Posted on 07 November, 2019 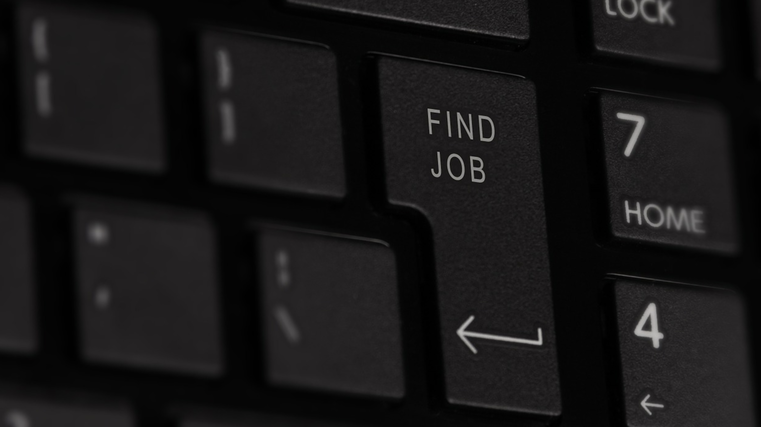 The number of unemployed people across New Zealand has increased, but for those who do have jobs wages are on the up.

Latest figures from Statistics New Zealand show the unemployment rate rose to 4.2 per cent in the September 2019 quarter, up from 3.9 per cent at the end of June.

Underutilisation is a broader measure of spare capacity in the labour market that looks at the number of unemployed, underemployed, available but inactive jobseekers and unavailable jobseekers, who are people looking for a job but not available to start immediately.

For those in work, the labour cost index (LCI) salary and wage rates (including overtime) increased 2.4 per cent in the year to the September 2019 quarter. This is the largest increase since the June 2009 quarter, when it increased by 2.8 per cent.

Over the September 2019 year, wages within the quarter ended September also grew with average ordinary time hourly earnings up 4.2 per cent to $32.65.

“The percentage of wages that increased is at its highest level since March 2015, at 59 percent. This shows there has been more broad-based wage growth across the LCI.” 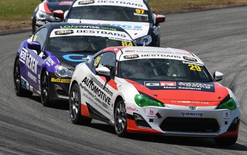 Robotham back on top 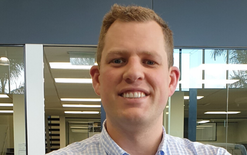 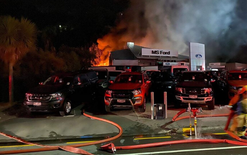