Uber Air to launch in Melbourne

Uber reveals Australia as the first international market for Uber Air and unveils new skyport designs. Check out our gallery.
Posted on 12 June, 2019 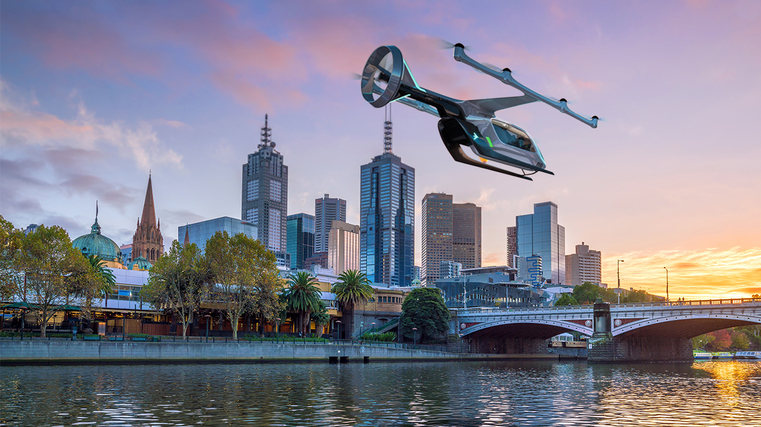 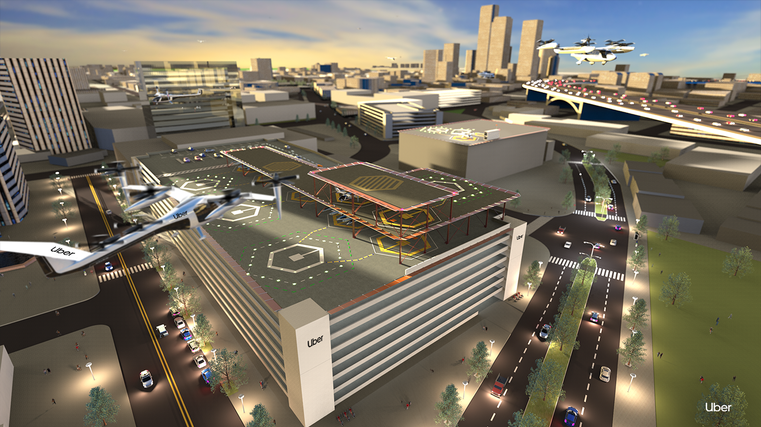 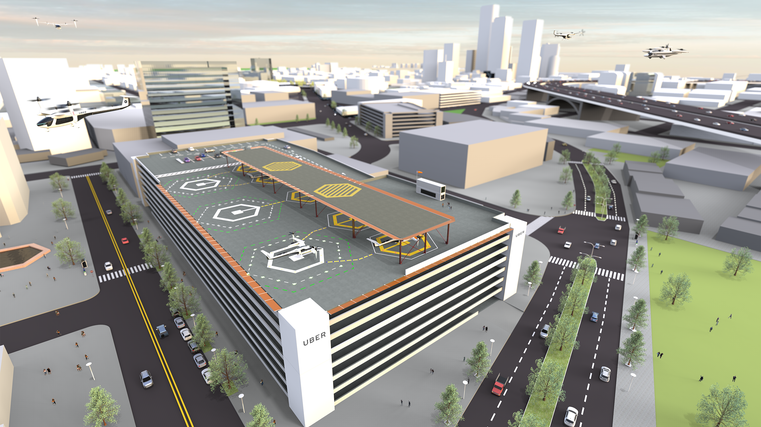 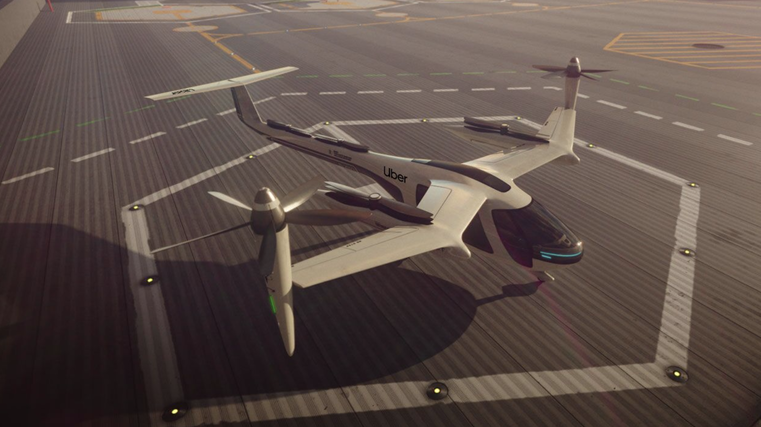 Uber has announced Australia as the first international market for Uber Air, with Melbourne being selected as the third official pilot city.

Melbourne will join Dallas and Los Angeles as pilot cities for the program, with test flights due to start from 2020 and plans for commercial operations to commence from 2023.

Taking Uber’s tech to the sky, Uber Air aims to open up urban air mobility, and help alleviate transport congestion on the ground. In the long term, the vision is for safe, quiet electric vehicles transporting tens of thousands of people across cities for the same price as an UberX trip over the same distance.

Susan Anderson, regional general manager for Uber in Australia, New Zealand and North Asia made the announcement at Uber’s global Elevate (Uber Air) Summit in Washington and said: “Since we entered the market in 2012, Australians have embraced Uber wholeheartedly. Today, over 3.8 million Aussies regularly use Uber as a reliable way to get from A to B, and governments across the country have recognised the important role ridesharing plays in the future of transport for our cities.”

“Australian governments have adopted a forward-looking approach to ridesharing and future transport technology. This, coupled with Melbourne’s unique demographic and geospatial factors, and culture of innovation and technology, makes Melbourne the perfect third launch city for Uber Air. We will see other Australian cities following soon after.

“The State Government of Victoria, Australia has been highly supportive, and we look forward to partnering with them to progress into this first international trial for Uber Air in Melbourne."

Eric Allison, the global head of Uber Elevate, said: “As major cities grow, the heavy reliance on private car ownership will not be sustainable. Uber Air holds enormous potential to help reduce road congestion. For example, the 19-kilometre journey from the CBD to Melbourne airport can take anywhere from 25 minutes to around an hour by car in peak hour but with Uber Air this will take around 10 minutes.”

“Uber’s technology is changing the way people move around their cities — from bikes to pooled rides, we are always looking for ways to reduce the need for private car ownership. In the coming years, with Uber Air, we want to make it possible for people to push a button and get a flight."

Uber also announced partnerships with leading Australian companies, Macquarie, Telstra and Scentre Group, owner and operator of Westfield in Australia and New Zealand and will work with key existing partners including Melbourne Airport who collectively will support the infrastructure and telecommunications needed to create a successful urban aviation network.

“As the gateway to Melbourne for tens of millions of travellers each year, we can see the fantastic potential for Uber Air in the future. We look forward to continuing this exciting conversation and working with government, regulators and our local communities to make this happen,” said Lorie Argus, Chief of Parking & Ground Access at Melbourne Airport.

“Telstra is excited to be part of a truly momentous point in time for Melbourne on the world stage. Our network strength, coverage and leadership in 5G, along with our ongoing work on drones and related standards, will support Uber’s incredible technology and innovation to develop a service we have all imagined would one day be possible,” said Andrew Penn, Telstra CEO.

“We will be working closely with Uber over the next 12 months to assess what network infrastructure, connectivity requirements and other capabilities would be needed to support airspace mobility in urban centres. It is a testament to Telstra’s network and technology capability that we are part of this exciting future."

“Our partnership with government and business is a significant part of the Uber story in Australia. We will continue to work with communities and governments to ensure that we create an urban aviation rideshare network that is safe, quiet, environmentally conscious and supports multi-modal transport options,” added Anderson.