FCA Australia confirms marque’s withdrawal from market across the ditch to focus on EVs and SUVs.
Posted on 22 November, 2021 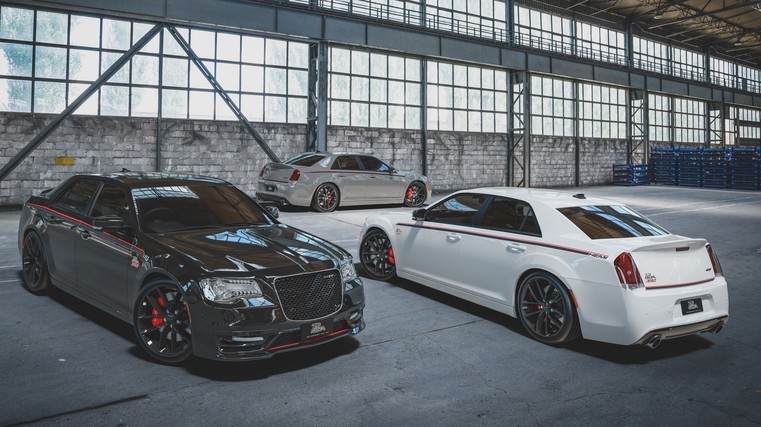 FCA Australia, a subsidiary of Stellantis, has confirmed the departure of the Chrysler brand from Australia, the sole remaining right-hand-drive (RHD) market selling the marque’s models.

The company says the global push towards electrification and focus on SUVs has resulted in a consolidation of the overall product line-up across the Tasman.

Australian motoring enthusiasts have historically been fond of V8 sedans, which helped to cement Chrysler as a foundation for fans of performance vehicles for decades.

Kevin Flynn, FCA Australia’s managing director, says: “Chrysler has held a special place in the heart of many Australians and we are proud of its history here.”

Chrysler Australia opened the Tonsley Park Assembly Plant in Adelaide in 1964 and from there it became a brand manufactured in Australia.

The HEMI engine, made exclusively for the country, went on to become the most powerful six-cylinder produced domestically. Although the engine was based on a US design, it was never produced for North America.

The 1970s saw the arrival of the Valiant Charger, which became Chrysler Australia’s “muscle car” and is still considered one of its most collectable models.

That model is offered alongside the 300C Luxury. Both are available in limited quantities at Chrysler dealerships across the ditch.

In addition to offering the Wrangler, Gladiator, Cherokee and Compass in its line-up, Jeep Australia will also be introducing two firsts for the brand in 2022 – the three-row Grand Cherokee L and plug-in hybrid (PHEV) Grand Cherokee 4xe.

“We are excited about this new era of mobility,” says Flynn. “Stellantis is dedicated to becoming the market leader in low-emissions vehicles, and committed to developing the most capable and sustainable high-performing and four-wheel-drive vehicles in the world.

“We have a positive year ahead of us, focusing on electrification and moving into a premium offering with our all-new two and three-row Jeep Grand Cherokee as well as the PHEV 4xe.”

FCA Australia says it remains committed to supplying parts and authorised servicing for Chryslers, which will continue to be offered at all Jeep dealerships in Australia.

It was in October 2018 that Chrysler stated it remained committed to selling cars across the Tasman despite its decision to cease operating in New Zealand.

Chrysler and Dodge stopped selling vehicles in this country as a result of a decision taken by importer Ateco Automotive, reported Stuff. The importer was understood to have stopped selling Chryslers and Dodges because of a lack of commitment to RHD production from Detroit.