Changes to the import-health standard are being considered. They include more countries having to treat vehicles, machinery and equipment before they arrive in New Zealand.
Posted on 04 April, 2019 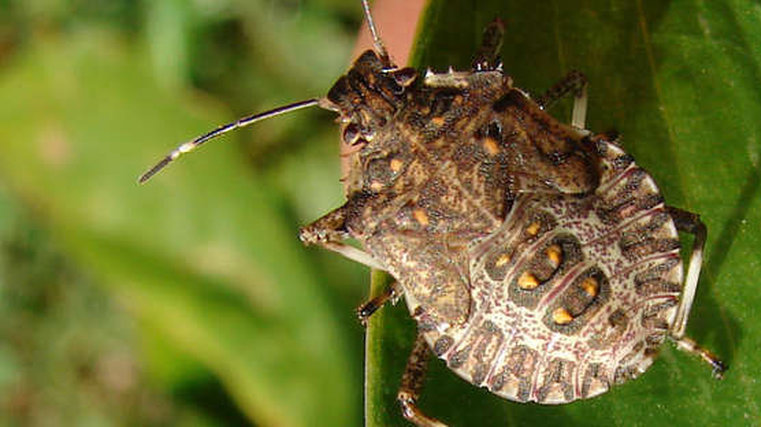 The Ministry for Primary Industries (MPI) is seeking feedback on plans to introduce stricter import requirements for vehicles and sea containers.

The changes are intended to make it harder for brown marmorated stink bugs (BMSBs) to establish in this country, says Dr Cath Duthie, of Biosecurity NZ.

“The invasive pest is continuing to spread throughout Europe and the US,” she says. “The proposed new measures will help stop bugs from hitching rides to New Zealand.”

The proposed changes include extending the list of countries that have requirements to treat vehicles, machinery and equipment imports before they arrive in New Zealand.

At present, 18 countries have pre-treatment requirements. The proposed new list will increase to 33 countries.

All imported cargo related to vehicles will need to be treated offshore, including sea containers. In the past, only uncontainerised cargo has required treatment before arrival.

The MPI also intends to refine some of the off-shore management requirements under the existing import standard for vehicles.

The ministry has also worked with Australia’s Department of Agriculture and Water Resources to get measures that are aligned to make it easier for traders and shippers to comply.

The MPI increased its border checks of arriving vessels at the start of this year’s stink-bug season. It also introduced tighter rules for importing vehicles from a number of countries.

So far this season, to the end of March, border officers have detected 123 live stink bugs.

The government’s consultation period has now opened and runs until June 3. More information is available on the MPI’s website.

Treatment of cargo from the states of Alaska and Hawaii and other US territories that are not contiguous with the other 48 states is not required.