Road-user charges and tax reduction to boost uptake of low-emissions vehicles in remote region of Australia.
Posted on 22 July, 2021 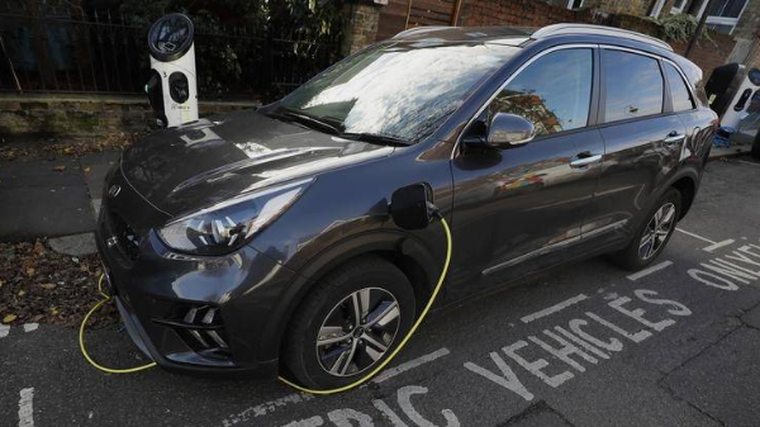 The Northern Territory is the latest region to release its strategy to promote the uptake of electric vehicles (EVs).

The measures include a reduction in stamp duty for eligible models, road-user charges and expansion of charging infrastructure.

Tony Weber, chief executive of the Federal Chamber of Automotive Industries (FCAI), says: “Our initial view is that the Northern Territory’s package is a simple and pragmatic way to promote the expansion of EVs.

“We commend the government for this and look forward to working with it to expand plans to enhance the uptake of low-emission vehicles into the future.”

The FCAI is pleased that many elements of the strategy, including a reduction in stamp duty, align with long-held views of car manufacturers.

“For some time, the industry has been highlighting just how inefficient stamp duty and other taxes are,” says Weber.

“We are pleased to see this as a potential first step in the Northern Territory adopting a broad-based RUC scheme that could eliminate a myriad of inefficient taxes.”

He adds the inclusion of an expansion in EV infrastructure in the proposed strategy will be critical in increasing the uptake of EVs into the future.

“To see the Northern Territory government including grants for this demonstrates a mature and long-term approach to increasing the number of EVs on Australia’s roads.

“We look forward to more jurisdictions developing nationally consistent EV strategies across Australia to the benefit of Australian motorists.”

Stamp duty – a state-imposed tax – is included in on-road costs in Australia.

Some states charge by how green the vehicle, others by the number of cylinders under the bonnet. Stamp duty is usually payable on new and used cars, but this can also vary.