The motor vehicle, durables and apparel industries were the only sectors to record a rise in retail card spending last month, following a 0.5 per cent fall in May 2019.
Posted on 12 July, 2019 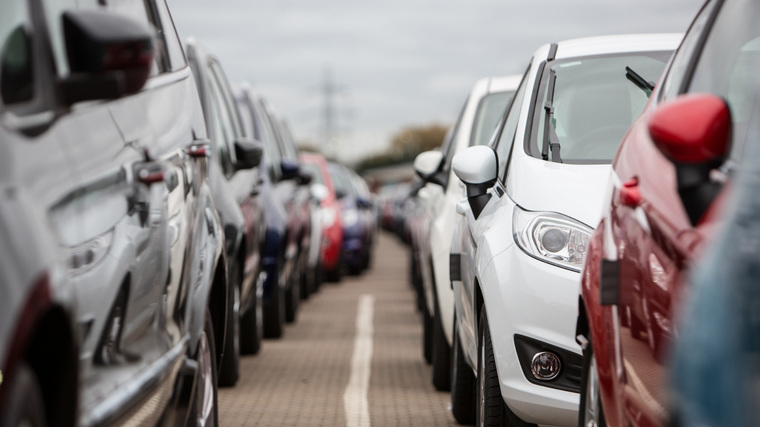 Total retail card spending was flat in June 2019, with a bounceback in some industries offset by a drop in spending on fuel, says Stats NZ.

“Sales of durables, such as furniture, hardware, and appliances, bounced back from the fall in May,” says retail statistics manager Sue Chapman. “Sales of apparel such as clothes and shoes also recovered in June, up 2.1 per cent, after falling 1.5 per cent in May.”

A rise in three industries was offset by a fall in three others. The largest movement came from a fall in the fuel industry, down $26m, or 4.3 per cent, from May 2019.

“The fall in fuel retail spending coincided with lower fuel prices in June," adds Chapman. “On average, fuel prices were down around 8 cents per litre over the month.”

Retail card spending rose modestly in the June 2019 quarter, boosted by spending on food, drink, and hospitality, offset by a drop in spending on motor vehicles and apparel.

The largest increase was in the consumables industry, up $49m, or 0.8 per cent. This was followed by hospitality, up $28m, 0.9 per cent. Durables, which includes furniture, hardware, appliances, and pharmaceutical retailing, was up $21m, 0.5 per cent.

When adjusted for seasonal effects, retail card spending was up 0.3 per cent in the June 2019 quarter, following a 0.9 per cent rise in the March 2019 quarter.

“Retail card spending has slowed over the last three quarters, after a strong rise in the September 2018 quarter,” Chapman says. “In the June quarter, the rise in card spending was driven by people spending more on food and liquor.”