A web tool has been developed to report exotic pests to complement freephone hotline.
Posted on 21 April, 2022 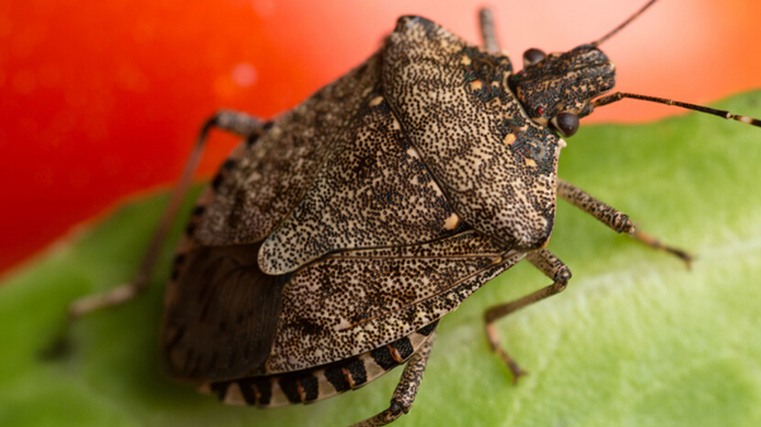 Biosecurity NZ has released a web tool so people can report suspected exotic pests, such as stink bugs, and diseases online.

Stuart Anderson, deputy director-general, says alerts from the public about things that appear out of the ordinary to them, along with reports from its primary sector partners, make up an important part of the country’s strong biosecurity system.

“Strict importing rules, offshore agreements, inspections and our frontline border operations keep New Zealand well-protected from threats and make us one of the foremost biosecurity systems in the world.

“It’s important that people can easily report things to us. This tool enables that by providing an alternative to the existing 0800 phone hotline.”

From the Biosecurity NZ website, users are guided through the reporting process and can submit photos, location of finds and other information.

“Reports are then processed by our same team that handles phone hotline reports,” explains Anderson.

“Submitters receive a response from our investigation and specialist science teams in a similar timeframe to the current 0800 phone-reporting system – generally within 24 hours.

“However, those reporting urgent matters, such as mass mortalities of animals – for example birds, fish and shellfish and diseases – will be directed to the phone line.

“The new reporting tool can be online, alongside information on the priority exotic pests and diseases we’re keeping an eye out for.”

Anderson encourages people to contact Biosecurity NZ as soon as they suspect they have found something of concern because early reports enable early action.

“In 2021, calls to our exotic pests and diseases hotline triggered 1,942 investigations. While few of those resulted in actual incursions, every report was valued.

“If highly invasive exotic pests, such as the brown marmorated stink bug or Queensland fruit fly, go unreported, they could establish here and create significant damage to our environment and economy.”