Decision on deal between transport technology companies pushed back over fears it may reduce competition.
Posted on 27 October, 2021 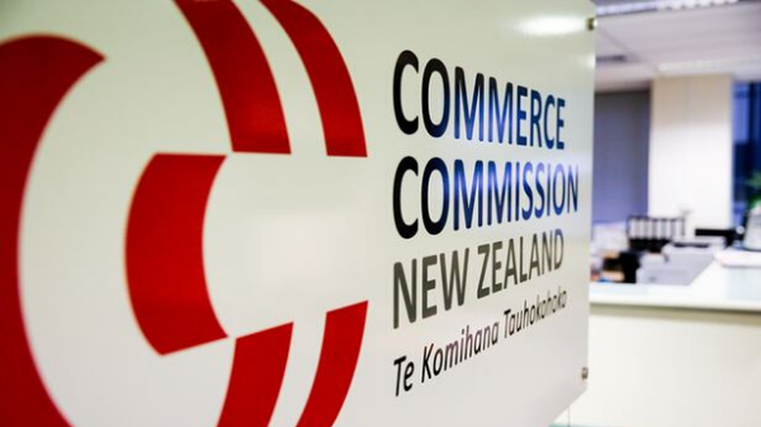 The Commerce Commission has identified potential competition issues with a planned merger between Eroad Ltd and Coretex Ltd and is seeking more information before making a final decision on the deal.

The companies, which provide a range of transport technology services, announced their plans in July and sought competition clearance from the commission the following month.

A statement of issues was released by the commission on October 22, which says it is “not satisfied that the proposed acquisition would be unlikely to result in a substantial lessening of competition in the supply of telematic solutions which include eRUC [electronic road user charge systems]”.

It has called for further submissions from the two companies and other interested parties by November 1 and extended its timeframe for a decision to November 23.

The commission says: “We will give clearance to a proposed merger if we are satisfied that the merger is unlikely to have the effect of substantially lessening competition in a market.”

Under the deal announced in July, Eroad will buy Coretex for $157.7 million up front plus $30.6m payable in 2023 contingent on the business achieving certain performance milestones.

Selwyn Pellett, managing director of Coretex, told the NBR he believes the proposal will get clearance but admits the regulatory hurdle “was the biggest single risk going into the merger, because it’s outside our control”.

Eroad, in a statement issued to the NZX before the commission’s update, says it “remains confident the acquisition will complete before the end of 2021”.

The commission says its inquiries suggest customers regard eRUC as an integral part of the fleet management products they use.

“The evidence currently suggests that there is limited demand and supply side substitution for telematic solutions, which include eRUC systems and that this is therefore likely to be a separate product market,” it said.

Coretex is not a major competitor to Eroad in the eRUC market but “the evidence we have gathered so far indicates that Eroad imposes a strong competitive constraint on Coretex”, adds the commission.

“Coretex’s existing customers are likely to benefit from the constraint that Eroad imposes. The proposed acquisition will eliminate that constraint.”