Registrations records set for the month of May and year to date despite challenging conditions.
Posted on 03 June, 2021 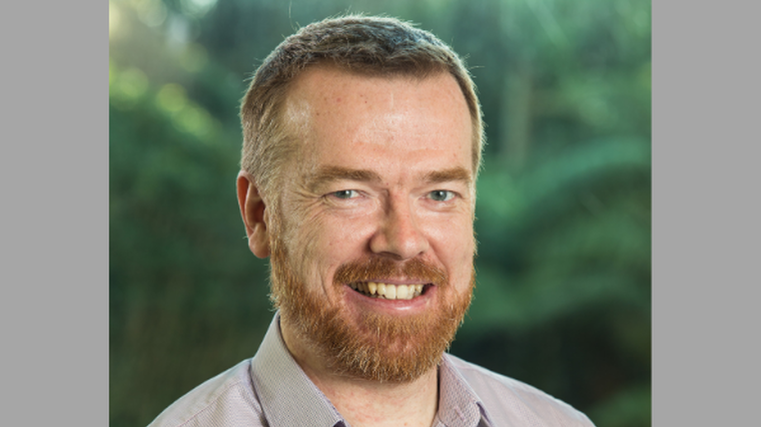 The Motor Industry Association (MIA) says the new-vehicle industry continues to perform well in New Zealand and has notched up a record for the month of May when it comes to sales.

Sales of commercial vehicles rose by 55.9 per cent, or by 1,628 units compared to the same month a year ago.

“The month of May is the largest on record and the first five months of 2021 are also the strongest on record,” says MIA spokesman Mark Stockdale, pictured.

“As has been the case for the year to date, the market continues to be logistically challenging.

“Worldwide shipping capacity is still a long way off pre-Covid-19 levels and manufacturers are still grappling with a worldwide shortage of semiconductor chips.

“Production is being slowed down or temporarily suspended to match chip availability.

“Additionally, as the rest of the world comes out of Covid-19 consumers are doing what New Zealanders did last year – spending up large on new items.

“Worldwide demand for new vehicles is outstripping production capability and it is possible manufacturers might begin to pro-rata supply to markets.

“Within these constraints the New Zealand market, year to date, has performed exceptionally well.”

The top three models last month were the Ford Ranger on 876 units, followed by two Toyotas – the Hilux on 795 and RAV4 with 620.

Toyota remains the overall market leader with a 16 per cent market share thanks to 2,388 registrations.

May’s top-selling vehicle for this category was Toyota’s RAV4 on 620 units followed by two Mitsubishis – the ASX with 525 and the Outlander on 407 units.

In the commercial sector, the Ranger retained the number-one spot in May with a market share of 19 per cent and 876 units.

In second place was Toyota’s Hilux with 18 per cent and 795 units. The Mitsubishi Triton was third with 11 per cent and 491 sales.

Compact SUVs made up the best-selling segment with a market share of 25 per cent.

There were 276 pure electric vehicles, 120 plug-in hybrids and 1,232 hybrid vehicles sold for the month.