Freight-forwarding companies and four individuals associated with them agree settlements with Commerce Commission.
Posted on 23 June, 2022 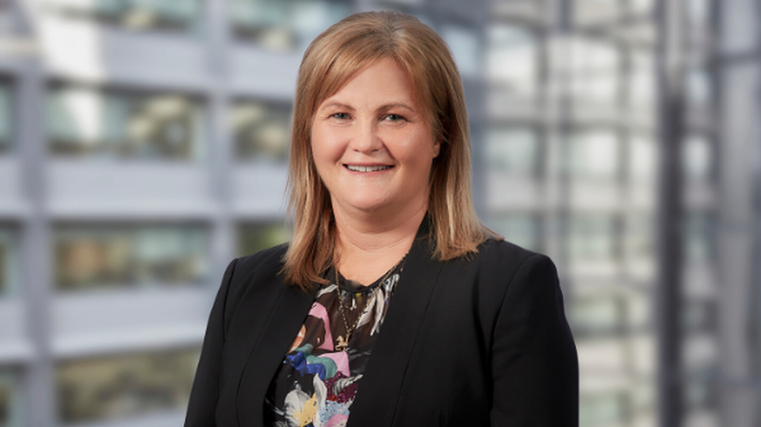 The high court has imposed penalties totalling more than $9.7 million on two international freight-forwarding companies and four individuals associated with them for engaging in long-standing cartel agreements with competitors.

The Commerce Commission filed proceedings against Mondiale Freight Services and Oceanbridge Shipping Ltd alleging they breached the Commerce Act by agreeing with other freight forwarders not to compete for customers.

Mondiale and Oceanbridge were in separate cartels, which were entered into before the Covid-19 pandemic, and did not enter into cartel agreements with each other.

The regulator agreed settlements to resolve the proceedings with each of the defendants, with the high court imposing penalties of $4.9m on Mondiale and $4.6m on Oceanbridge. The four individuals associated with them received penalties ranging from $65,000 to $100,000.

She adds: “These arrangements had the effect of removing competition, making it possible that customers were charged more by counterparties for retail services than if Oceanbridge and Mondiale had actively competed for those customers.”

The high court acknowledged the cartel conduct arose from practical concerns held by both companies regarding providing wholesale services to other freight forwarders while also being their competitors.

However, the court found the conduct was a serious breach of the law. It was engaged in and endorsed by persons at the highest levels of both companies and occurred over a number of years.

“The liability attaching to these arrangements demonstrates the risks that can arise when businesses that supply their competitors aren’t careful to manage relationships in a lawful way,” says Rawlings, pictured.

“In addition to financial penalties, individuals involved in cartel conduct can be liable for a term of imprisonment of up to seven years. It is more important than ever that businesses, their directors and employees make sure they understand how to stay on the right side of the law.”

Businesses or individuals wishing to report cartel conduct should contact the regulator and those who consider they may be party to it should do so as soon as possible.

The commission can grant leniency to the first cartel member who approaches it if certain requirements are met. Immunity against criminal sanctions is also available in appropriate cases.

A cartel is when two or more businesses agree to not compete with each other. This may involve price fixing, allocating markets or customers, rigging bids, or restricting the output or acquisition of goods and services. Cartel conduct, post-April 8, 2021, can be punishable with a term of imprisonment of up to seven years.

In this case, the court accepted that while the potential harm of the agreements could not be ascertained, the unlawful conduct created the potential for harm to consumers because it removed competition. It was possible customers had been charged more than they would have been than with active competition.

Both Mondiale and Oceanbridge, on a small number of occasions, submitted quotes to customers that were not competitive, which is known as “cover pricing”. The court said this practice is inherently deceptive because customers are likely to believe that they are being offered competitive prices.

Earlier this month, an Australian court sent four people to time for between nine months and two years.

The case concerned a money-transfer business and two competitors, which engaged in fixing exchange rates and fees charged to customers for transfers to Vietnam.

Cartel conduct has been a criminal offence in Australia since 2009, but such behaviour was only made the same here in April last year. The jail sentences across the Tasman were the first of their kind.

Anna Parker, senior associate at Buddle Findlay, says: “Penalties for cartels have already been significant in terms of monetary amounts. But imprisonment adds another layer.

“Businesses and people working at businesses need to be vigilant when they meet and communicate with competitors in any forum. A number of people don’t know competition law exists [in New Zealand or they’re not aware how it works. Ignorance of the law is no defence.”

The Australian case is a reminder for people to review their competition law compliance and compliance training.

“It is also a good reminder that where Australian competition laws and jurisprudence go, we tend to follow,” states a Buddle Findlay note. “We have followed in criminalising cartel conduct and have no doubt that our regulator would relish the opportunity to seek jail time for cartel conduct if or when it arises.” Parker told NBR: “I think the commission will just be waiting for the right case.”