The NZTA responds to findings of a review of the agency’s regulatory capability and performance.
Posted on 09 October, 2019 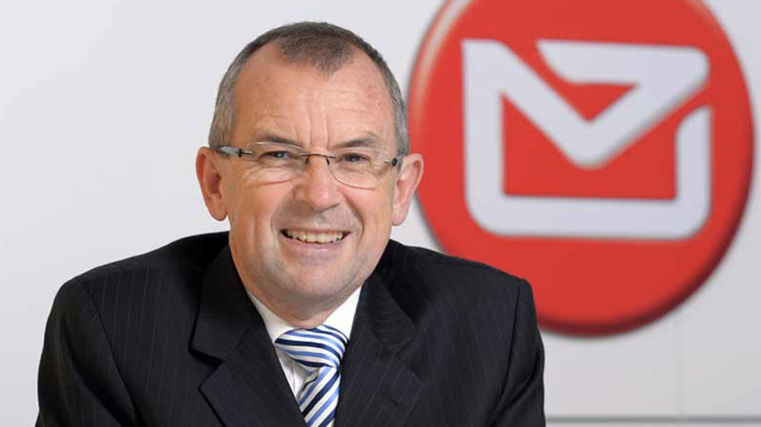 The NZTA says work is well underway to address the findings of the Ministry of Transport’s review of the agency’s regulatory capability and performance.

The review by Martin Jenkins was ordered earlier this year after the NZTA board raised concerns in October 2018 that the agency’s regulatory function was not performing as it should be.

“We acknowledge the review’s findings, and work began to resolve these issues as soon as they were identified,” says NZTA board chair Sir Brian Roche.

“We fully support the review’s recommendations, and we will continue to work with the Minister, the Ministry of Transport and our regulatory partners as we work towards becoming a best practice regulator.

"The transport agency also welcomes the review’s acknowledgement of the significant progress that has been made since these regulatory failings were identified one year ago. Our regulatory function is already in a very different place. We have set a goal of becoming a best practice regulator, and we will work relentlessly to get there.

“The core function of regulatory services at the transport agency is to improve safety and reduce harm for everyone using the land transport system. Our efforts are focused on safer drivers, safer vehicles, safer commercial transport and safer rail. We are taking a firm and fair approach to regulatory compliance. Our job is to make it easy for the majority who comply with the rules and to take action against the minority who don’t.

“In April this year, Kane Patena was appointed as the transport agency’s new general manager of regulatory compliance. Under Kane’s leadership, and with the full support of interim chief executive Mark Ratcliffe and the board, the transport agency is in the process of significantly increasing our internal capability and regulatory oversight, with the recruitment of up to 100 positions across our regulatory services group planned over the next 18 months.

“Our front-line people work incredibly hard to improve safety and reduce harm in the land transport system. I want to emphasise that they are not responsible for the historic regulatory failings identified by the review, which are attributed to systemic issues related to governance and executive leadership."

Since October 2018, the agency has undertaken work to build its capability and systems to deliver its core functions, including strengthening governance, decision-making, people capability and operational capability.

The agency has also restructured its regulatory compliance function with an increased focus on better risk management and a strengthened organisational culture.

The results of the review is available here.