NZ shifts out of recession

Increased household spending on cars plays a crucial part in economic turnaround from the impact of Covid-19.
Posted on 18 December, 2020 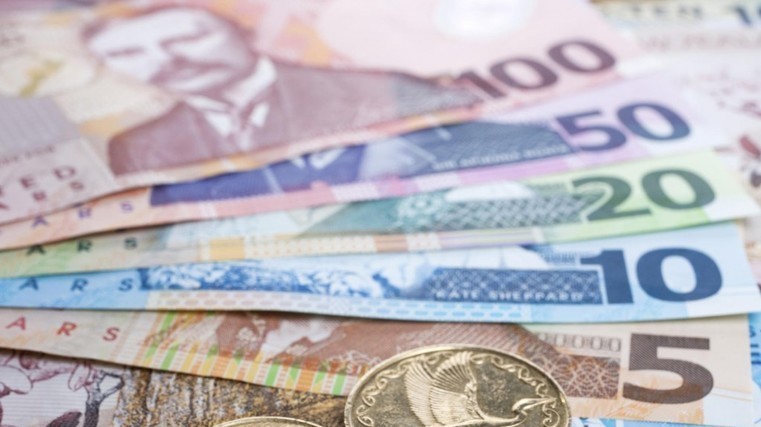 New Zealand has officially bounced out of recession with gross domestic product (GDP) rising a record 14 per cent over the September quarter, according to new figures from Stats NZ.

The gain in the three months to the end of September 2020 follows two successive contractions – the official definition of a recession – over the March and June quarters.

However, the recent rebound was not enough to make up for lost activity in the previous months and annual GDP for the year to September fell by a record 2.2 per cent from the previous year.

Fewer restrictions on activity in the September 2020 quarter than during the previous three-month period, when a nationwide Covid-19 lockdown was in force, has helped the overall economy complete a V-shaped recovery from the pandemic.

Paul Pascoe, national accounts senior manager, says: “This resulted in the strongest quarterly growth in GDP on record in New Zealand, as the economy bounced back from the lockdown earlier in the year when non-essential businesses closed.

“GDP was up compared with the September 2019 quarter, indicating that overall, we’ve managed to return to a pre-Covid level of activity.

“Even though activity across the country largely returned to pre-Covid-19 levels, we haven’t recouped all the activity or production lost as a result of the lockdown in the June 2020 quarter.”

Pascoe adds the rebound in economic activity during the recent quarter can be seen on an industry level, with those suffering bigger falls in activity in the June quarter generally seeing larger rebounds since.

The industries contributing the most to quarterly growth included retail trade – which includes vehicle sales – and accommodation, up 42.8 per cent, construction climbed 52.4 per cent, and manufacturing enjoyed a jump of 17.2 per cent.

“Retail sales values recorded the largest September 2020 quarter rise since the series began in 1995, as people spent more on household goods, cars, and food, while residential building was at the highest-ever levels by volume,” explains Pascoe.

“The retail trade and accommodation, and construction, industries were both significantly affected by the alert level four restrictions in the previous quarter.”

Service industries, which produce about two-thirds of New Zealand’s GDP, rose 11.1 per cent in the September quarter, after declining 9.8 per cent in the previous three-month period.

Meanwhile, goods-producing industries increased 26 per cent and primary industries 4.6 per cent, after falls of 15.9 and 7.1 per cent respectively.

Grant Robertson, Minister of Finance, says the economic bounce back was the result of the government’s decision to act quickly in response to the coronavirus crisis.

He predicts the pace of global recovery will be uneven and that the full economic effects of Covid-19 are still to be felt in New Zealand and across the world.