New Lexus hybrid only in NZ

Carmaker predicts Kiwis will not make an immediate jump to battery-electric vehicles (BEVs) for some time yet.
Posted on 21 April, 2021 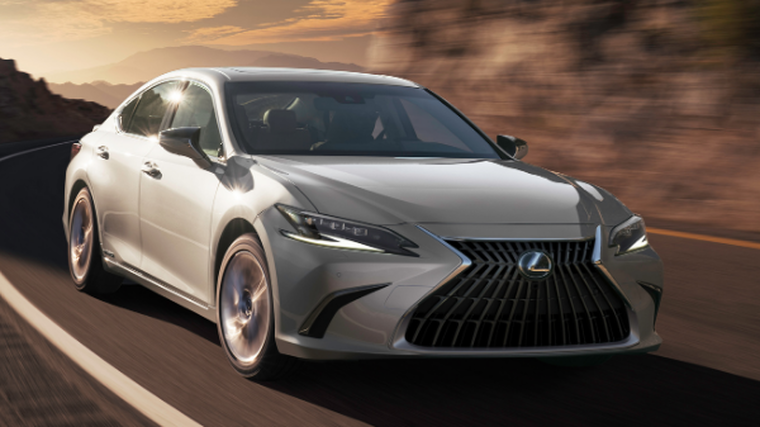 A new model in the Lexus line-up will only be available in New Zealand with a hybrid powertrain.

The marque revealed the new-look Lexus ES, which comes with petrol or hybrid powertrains, at the start of the Auto Shanghai 2021 motor show.

After first appearing in 1989, the ES has sold about 2.65 million units worldwide. The carmaker says the latest iteration delivers improvements to quietness and ride comfort.

“With 70 per cent of Lexus sales now being hybrid we are providing a range of models that suit the New Zealand market and is a stepping stone to help us realise a zero-carbon future,” he explains.

“We offer a hybrid option in almost all of the models we have available, and we will continue to evolve the range to offer alternative, sustainable powertrains.”

Davis adds the flexibility of low-emissions cars, which do not need to plug in to recharge, means the company does not expect an immediate jump to BEVs for the Kiwi market.

“We will continue to improve our fuel efficiency across all powertrain options meaning that as Lexus drivers upgrade over time, their next new Lexus will be more fuel efficient than their last,” he says.

The new ES received its global premiere on April 19 and has a redesigned front grille, a change of interior colour, an improved multimedia system, and advanced safety technologies.