Marque prepares to cut staff and end production of its Pajero SUV as part of a major restructuring.
Posted on 30 July, 2020 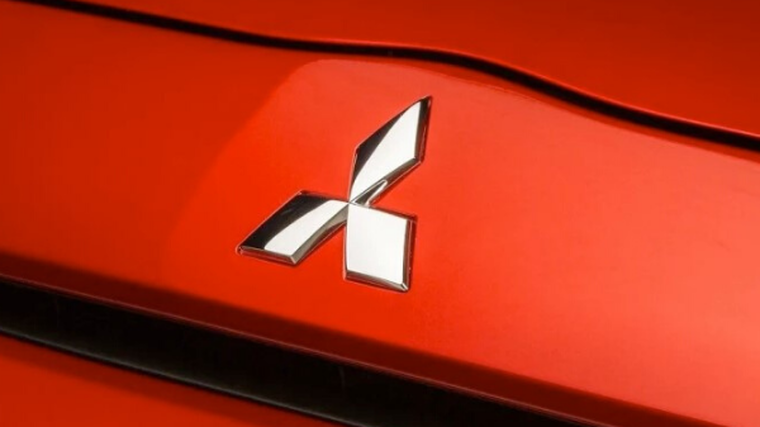 Mitsubishi Motors has forecast its second straight year of losses because of a plunge in sales due in part to the coronavirus pandemic.

Japan’s sixth-biggest carmaker anticipates an operating loss of ¥140 billion, or about NZ$1.33b, for the year ending March 2021.

It would be its biggest loss in at least 18 years and comes as the company embarks on a plan to cut its workforce and production, and close unprofitable dealerships to reduce 20 per cent of fixed costs in two years.

Takeo Kato, chief executive, says: “To pave the way to recovery, the top priority of all executives is to share a sense of crisis with employees to execute cost reductions.”

The Covid-19 crisis has exacerbated struggles at the company that had already been battling falling sales in China and south-east Asia, its largest market that accounts for one-quarter of its sales.

As part of its restructuring plan, Mitsubishi says it will stop making the Pajero SUV crossover next year and close the plant in Japan that makes the vehicle, while the marque will reduce its presence in Europe and North America and focus on growth in Asia.

The restructuring plan is designed to lift the company’s operating profit to ¥50b in 2022/23 and boost operating margin to 2.3 per cent from minus 9.5 per cent now.

The company booked extraordinary losses of ¥116b in the period and expects such losses to total ¥220b this year. To preserve cash, the marque will pay no dividend this year.