Registrations plunge as Covid-19 shakes the industry and MIA's chief warns the outlook for April is “bleak” as we remain on lockdown.
Posted on 02 April, 2020 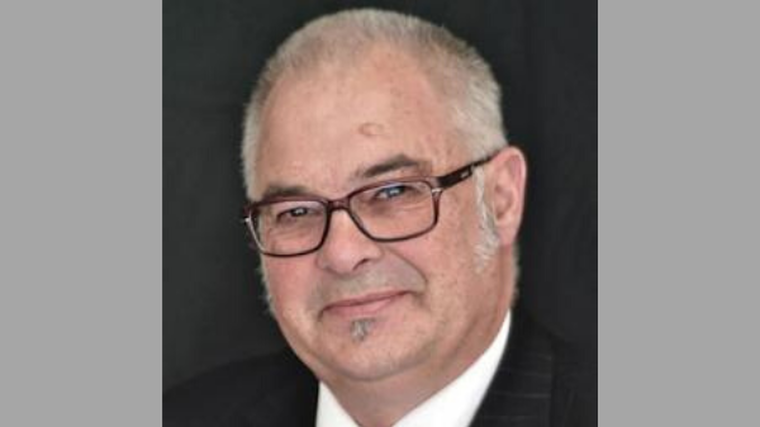 Sales of new vehicles in New Zealand dropped by 37.3 per cent last month, or by 4,954 units, when compared to March 2019’s total with the market being drastically impacted by the coronavirus lockdown.

There were 8,317 registrations overall last month compared to 13,271 in the same month of last year.

“March was already slowing due to supply constraints from the shutdown of manufacturing plants around the world,” says David Crawford, chief executive of the Motor Industry Association. “Then they ground to a halt when Covid-19 alert level four was implemented.”

Year to date, the new-vehicle market is down by 15.6 per cent, or by 6,075 units, on the same period in 2019 with the prospect for registrations in April “remaining bleak with the level-four alert planned to be in place for the majority of the trading month”.

The registrations total of 5,416 passenger vehicles and SUVs during March was down by 35.7 per cent and by 3,009 units on 2019’s volumes. Sales of commercials, which have been trending down for five months previously, were down a massive 40 per cent, or by 1,945 units, when compared to March 2019.

The top models in March were the Ford Ranger with 444 units. It was followed by Toyota’s Hilux on 435 units and the Holden Colorado with 370. Toyota topped the marque’s ladder with a market share of 18 per cent and 1,515 sales. Next up was Holden with 10 per cent and 835 sales. Mitsubishi claimed third with eight per cent and 694 units.

Toyota also led the passenger-vehicle market thanks to 918 sales for a 17 per cent market share, followed by Holden with nine per cent and 461 units, and Suzuki with seven per cent and 397 units. The RAV 4 was the best-selling model with 318 units, the Corolla second on 240 and Nissan Qashqai’s third with 173.

The Ford Ranger retained the top spot as the best-selling commercial model with a 15 per cent share thanks to 444 sales. Second was the Hilux, also with 15 per cent and 435 units. Holden’s Colorado was third with 13 per cent and 370 registrations.

Toyota regained the lead in the commercial market with a 21 per cent share and 597 sales. It was followed by Ford with 18 per cent and 508 units, with Holden in third with 13 per cent and 374 units.

Pure electric vehicles bucked the trend and were slightly up with 144 units sold, sales of plug-in hybrids fell by 58 units, while the registration of 511 hybrids continued this segment’s solid sales performance. The top segment in March was once again medium-sized SUVs with 18 per cent.