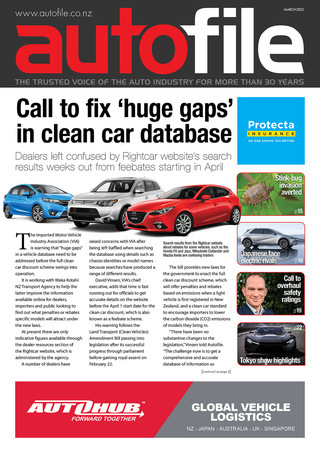 The Imported Motor Vehicle Industry Association (VIA) warns “huge gaps” in Rightcar’s database need to be tackled before the full clean car discount scheme kicks in.

It is working with Waka Kotahi to help improve information available online for dealers, importers and the public looking to find out what penalties or rebates models will attract under the feebate scheme.

David Vinsen, VIA’s chief executive, says time is fast running out for officials to get Rightcar accurate in time. “There are huge gaps and huge variations in the information for different variants. You look at one model and it could be anything from a $200 penalty to a $2,000 incentive.” Plus:

• Motor Industry Association: Distributors and franchised dealers urgently need the system to work out rebates and fees on light vehicles to be confirmed instead of relying on data from June 2021.

• Motor Trade Association: Traders are still getting their heads around WLTP 3-phase conversion processes and it has been problematic for importers ordering stock ex-Japan.

• Turners Automotive Group: CEO Todd Hunter suggests the government needs to consider why we all have two ears and one mouth when it comes to “unintended consequences” in the wake of industry submissions being ignored.

• Ministry of Transport: “Following the passing of the [clean car] legislation, rules and regulations need to be agreed by cabinet. This is expected to happen in the next couple of weeks.”

• Parliament: National fails to exclude utes from the definition of a light vehicle and for the implementation of the clean car policies to be delayed.

• Minister Michael Wood: “I want to thank the industry for their constructive engagement, which has led to a number of tweaks to improve the legislation. We welcome the support from Tesla, Toyota, Suzuki, among others.”

In other news, a stink-bug incursion has been headed off by a vessel from the US ditching contaminated vehicles in Jamaica following the discovery of 170 live insects on-board. The ship was en route to Auckland.

A car dealer who ripped off buyers while being banned has avoided a stint behind bars. Antony Basturkmen – aka Brent Smith and the Wolf of Church Street – has been sentenced to 12 months’ home detention and must complete 200 hours of community service. Autofile probes his shady past.

The ways cars are sold remains one of biggest areas of concern for Kiwis when based on issues raised with the Commerce Commission. What are the pitfalls dealers need to avoid?

Volkswagen, Hyundai and Peugeot are among marques gearing up to gain a share of Japan’s domestic EV market. The number of Japanese looking to buy new electric from marques based overseas instead of those at home is increasing.

The Winger Group has opened its fifth Subaru dealership in Auckland. It boasts the brand’s refreshed and relaxed corporate identity. Plus: VIA’s Kit Wilkerson says the system for rating the safety of cars needs overhauling, the best of Tokyo Auto Salon, top motorsport, unrivalled industry statistics and much more. 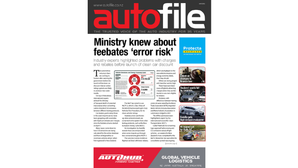 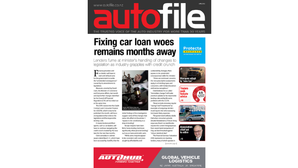 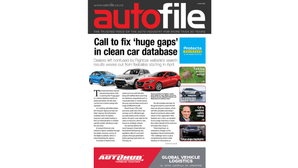 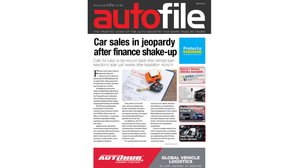 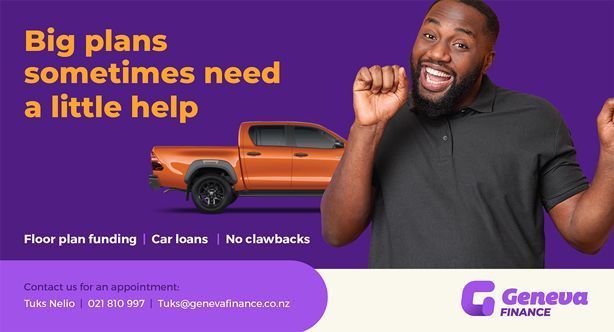