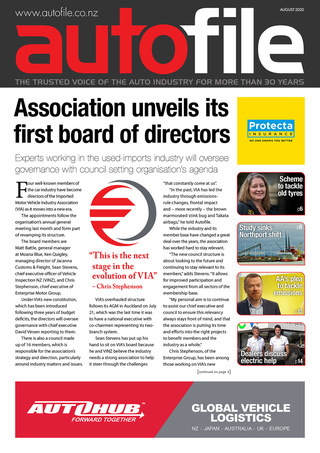 Three leading automotive industry organisations reveal their relief at talk of moving Ports of Auckland’s freight operations to Northland being scotched by a report commissioned by the government.

The Sapere Research Group recommends against relocation to Northport and suggests a new port at Manukau Harbour is a better option.

Dealers are being urged by the Motor Trade Association to get wise on vehicle safety ratings and what they mean to avoid accidentally misleading consumers. An online resource has been designed to explain how cars are ranked. We also explore how ANCAP works on its star ratings.

The Imported Motor Vehicle Industry Association (VIA) has unveiled its first board of directors and some of them share with Autofile their hopes for the new roles.

The appointments form part of revamping its structure following three years of budget deficits, with the directors overseeing governance and a council made up of 16 members being responsible for VIA’s strategy and direction.

The idea of offering subsidies for electric cars has split opinions among bosses at businesses that focus on such stock. We reveal the differing views of three EV dealers and how they want the government to encourage more people into zero-emission vehicles.

Dumping tyres will soon become a thing of the past under the Waste Minimisation Act. A product stewardship scheme will finally be introduced to recover resources from the more than 7.75 million passenger vehicle tyres thrown away every year and end illegal stockpiling.

Businesses are reminded to keep their websites fresh or risk missing out on potential sales, according to AdTorque Edge’s Tod Fuller. Dealers are encouraged to audit their online presence every two to three years to keep up with changing technologies and meet current consumer expectations.

Plus: Top award for Hawke’s Bay Honda, the AA on the ETS, VIA’s Kit Wilkerson on why mobility options need to be greener, Radiator magazine celebrates its centenary, Auckland’s newest race circuit gets ready to open and in-depth industry statistics. 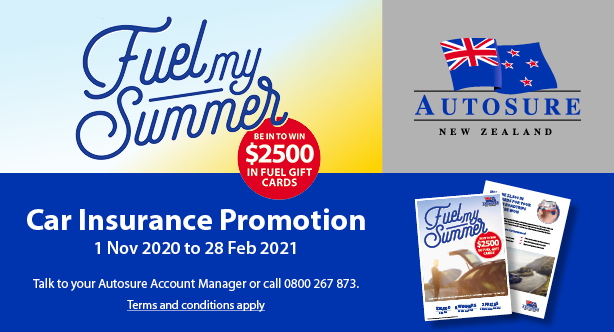