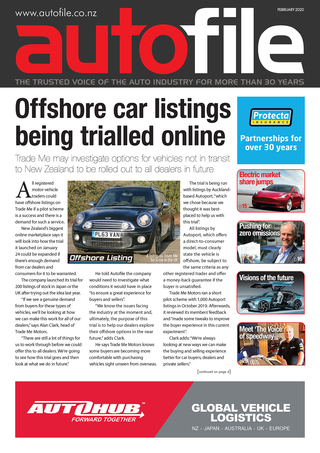 Trade Me Motors says all car dealers could have offshore listings on the website if a pilot scheme is a success and there’s a demand for such a service. It has launched a trial for 200 listings of vehicles in Japan or the UK after trying out the idea last year.

Average greenhouse gas emissions from new vehicles sold in New Zealand in 2019 declined at a significantly faster rate than in the previous five years – and by 21 per cent since 2006. The MIA’s David Crawford questions if there’s any need for a fuel-economy standard.

Andrew Caseley, EECA’s chief executive, understands why Kiwis are switching to hybrids as our fleet transitions to vehicles. “They are becoming a major part of our journey to a low-emission economy.” We have an in-depth interview with him.

VIA is to become an office-free organisation as part of a review into how it operates. The association’s headquarters in Auckland will close at the end of February in a cost-cutting move to save up to $50,000 a year.

An obsession with safety, “not in my backyard” and the amateur nature of administrators are big threats facing Kiwi motorsport. That’s according to Phil Dark, aka “The Voice of Speedway”.

The number of newcomers to our light-vehicle fleet with some form of electrified engine provides powerful pointers to the future if you take a close look at 2019’s sales statistics.

PLUS: Julie Anne Genter gives an update on the clear-car proposals, Turners launches a subscription service, Flip The Fleet examines battery capacity fade in EVs, and the MTA’s Tony Everett combines new and used-import car sales in 2019 – and comes up with an overall winner. 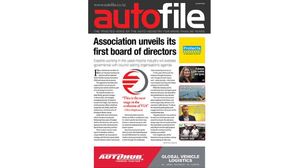 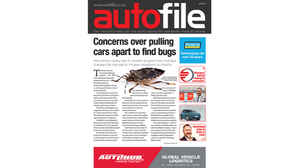 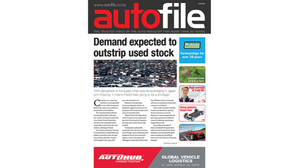 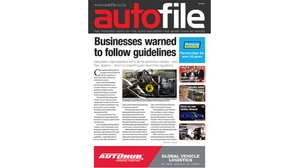 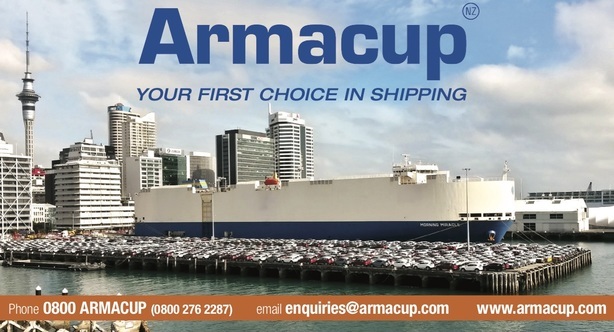 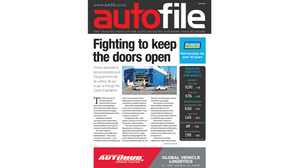 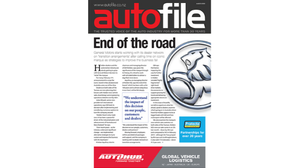 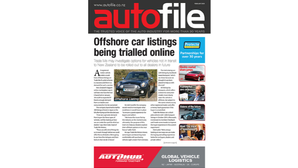 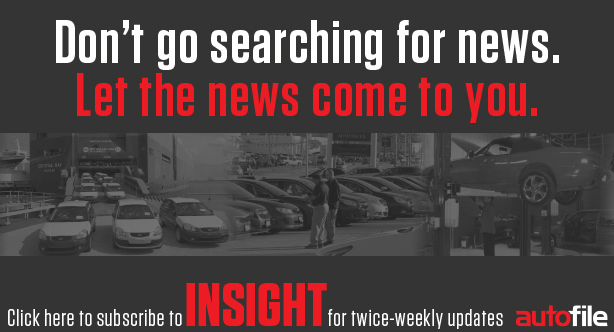