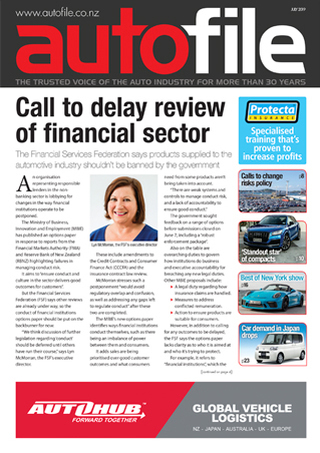 The Financial Services Federation says products supplied to the automotive industry, such as PPI, shouldn’t be banned by the government. It’s also calling for the options paper on “conduct of financial institutions” to be postponed until other reviews have been sorted out.

Fraudster Richard Wallace has been jailed for more than two years for a “sophisticated” scam targeting Trade Me users. He conned 18 people out of $95,400 after claiming to be a registered trader. Wallace, whose aliases include George Auckland, pleaded guilty to 22 charges.

Car dealers can be prosecuted for failing to follow anti-money laundering laws coming in on August 1. Tony Everett, of the MTA, has some top tips for traders – failure to comply with the legislation can result in prosecution.

The NZTA’s consultation on how it manages vehicle certification has created waves across the industry, especially with supply-chain conflicts of interest. In this issue, we investigate the views of two border-inspection organisations – ATL and ATJ.

A suggestion to stop some popular used vehicles from being imported based on safety standards has left many consumers confused, says Gary Collins, of Suzuki NZ. Read his views following claims certain Swifts may be among models hit if ideas end up being adopted.

Drive Electric’s Mark Gilbert wants the government to investigate ways to boost the wider uptake of EVs, while Henrik Moller, of Flip The Fleet, looks into consumers’ reasons for avoiding electric cars. 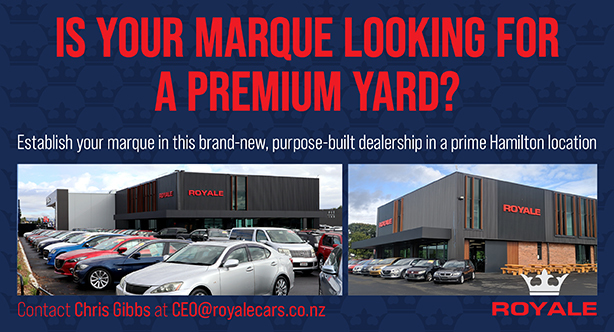