Kiwi racing drivers made into Lego 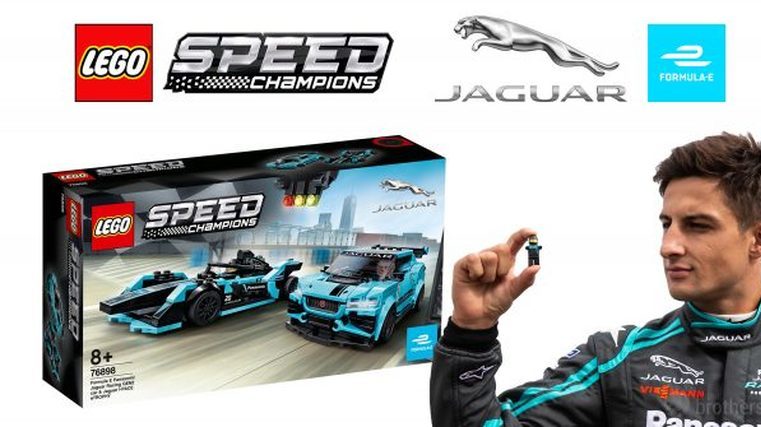 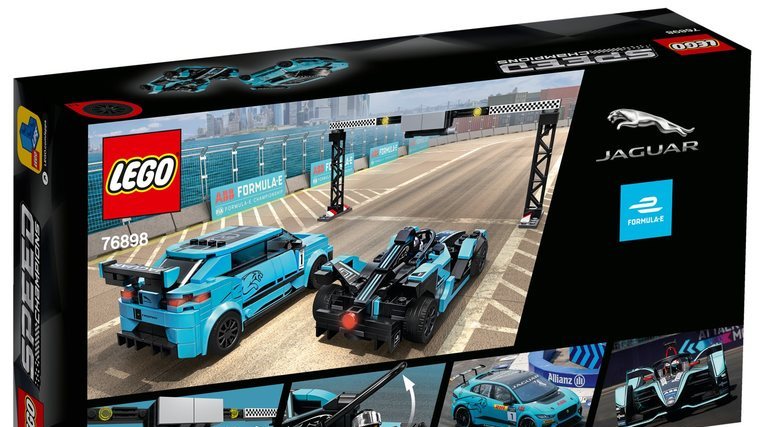 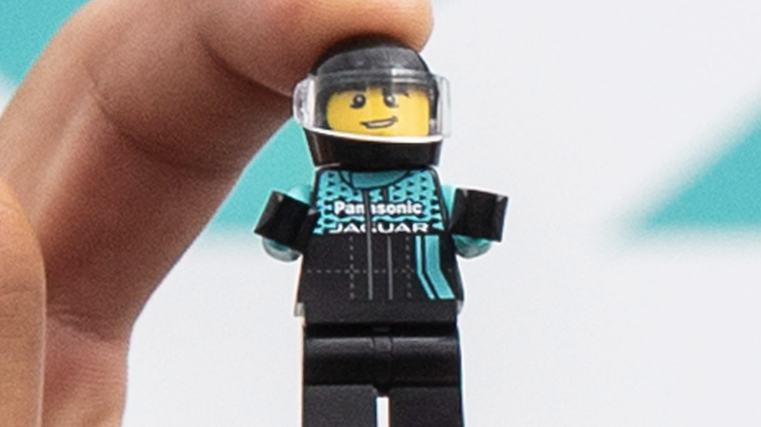 New Zealand motor racing drivers and brothers Mitch and Simon Evans are part of teams that have been immortalised in a new Lego set.

Mitch who races for Jaguar in the international FIA Formula E series and Simon who races in the support series, eTrophy will have their team vehicle likeness captured in the new Lego set ‘75898 Formula E Panasonic Jaguar Racing GEN2 car & Jaguar I-PACE eTrophy’ which will feature two of Jaguar’s newest all-electric vehicles (EVs).

The new Formula E I-Type 4 race car was unveiled last week by the Panasonic Jaguar Racing team and represents the pinnacle of the team’s technical capabilities. Meanwhile, the Jaguar I-Pace is the brand’s newest all-electric SUV.

The Lego set will be made available to the public from January 1, 2020.

“Formula E has seen a significant lift in profile over recent seasons and its adaptation within the Lego range really underlines the growing mainstream appeal of this sport," says Kenchington.

“While there have been movie characters portrayed by New Zealand actors appear as part of Lego sets, we think this is one of the first times Kiwi siblings have been part of one in this way."

Simon Evans says being part of a team portrayed in a Lego set is a surreal experience.

“Mitch and I both played with Lego when we were younger but we never would have dreamed that one day we would be part of a racing team that was captured in a set."

“It is our hope that these sets help inspire the next generation of Kiwi motor racing drivers in some way,” says Evans.

He says while he can see the Formula E vehicle figurine bears more than a passing resemblance to his younger brother, the mini-figure in the set is said to be generic - representing either of the two drivers making up the team.