The Motor Trade Association welcomes a 25 cent per litre reduction in the fuel excise and an equivalent RUC reduction.
Posted on 14 March, 2022 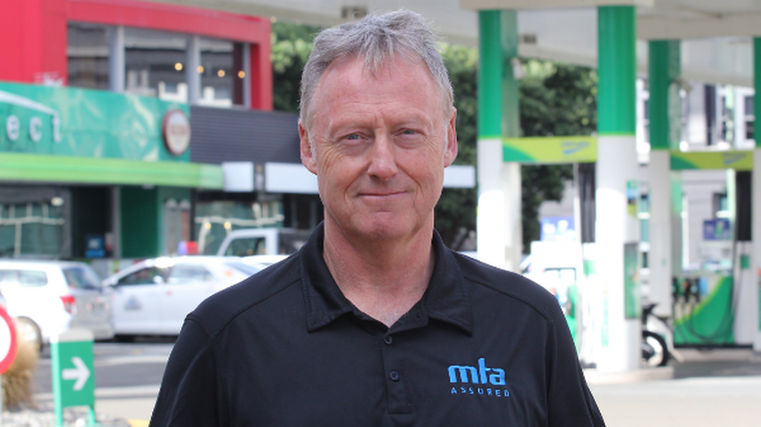 Cutting taxes on fuel without impact on funding for major roading projects is win-win for motorists, says the Motor Trade Association (MTA), which adds it had already been urging the government to address the level of tax on fuel, either through GST or in other ways.

“We agree with the Prime Minister that there’s an acute energy crisis and it’s hitting many hard-working Kiwis in the hip pocket,” says Ian Baggott, sector manager – energy and environment.

“The only winner out of recent price hikes has been the government. With every rise, the increase in GST swells its coffers. It’s only appropriate the government is the one to take a cut in revenue – essentially that’s what many Kiwis have experienced.”

The government has announced a 25 cent per litre reduction in the fuel excise tax and equivalent reduction for road-user charges (RUC).

The MTA also welcomes news the National Land Transport Fund (NLTP), which pays for transport projects and maintenance, will be topped up by $350 million for the three-month period to compensate for the reduction in levies.

“That’s win-win,” says Baggott, pictured. “Good news at the pump, but not at the expense of important infrastructure.”

About 77c/litre of petrol is made up of direct fuel taxes, plus an extra 10c in Auckland. GST is then applied on top. Around 70c/litre goes to the NLTP.

Fuel companies have been forced to increase prices because of the conflict in Ukraine and the rise in the cost of crude.

“Generally, the public has been understanding of the situation,” adds Baggott. “We appreciate consumers have identified overseas factors as causing recent rises.

“We’re confident petrol companies will pass on the full benefit of the cuts to customers and that motorists will feel a bit happier at the pump.”

Click here for the MTA’s tips on saving fuel.