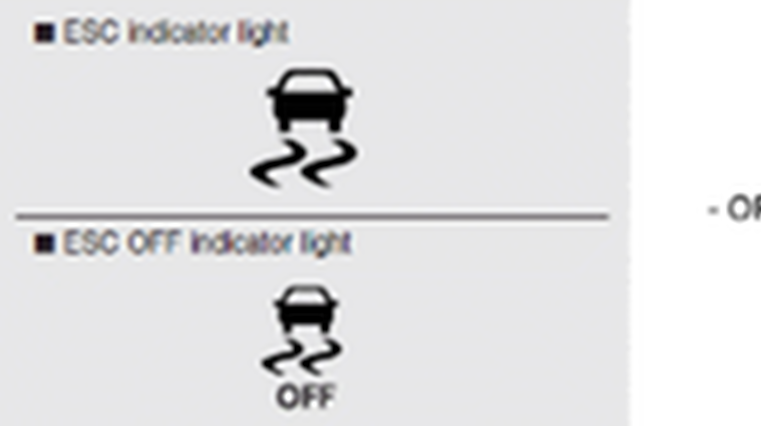 The Imported Motor Vehicle Industry Association (IMVIA) is advising its members that physical checks should be carried out before MC class vehicles are purchased overseas to determine if they have electronic stability control (ESC) installed. Such vehicles coming into New Zealand as used imports will need to have the crash-avoidance system fitted and working when they are border checked from March 1, 2016. The IMVIA has published a chart showing the models and their variants that did not have ESC fitted when they left the factory or had the safety system available as an option when they were manufactured. The MC class applies to four-wheel-drive (4WD) passenger vehicles designed with special features for off-road use. Also, they must have not more than nine seating positions. Click here for that list of vehicles. Because many models and variants had ESC as an option when they were manufactured, it is imperative a physical check is done prior to purchase to confirm if it has been installed. “The actual check should be done by yourself or a trusted agent,” says the association. The easiest way to identify ESC-equipped vehicles is to confirm the presence of a warning light for the system on the dashboard. “We will continue to update our information,” adds the IMVIA. “We will also encourage the Japanese Auto Auction Association to add ESC to its auction sheets.”

ESSENTIAL INFORMATION AT A GLANCE

WHAT IS A MC CLASS VEHICLE?

OTHER NAMES FOR ESC SYSTEMS

The government announced an amendment to the Land Transport Rule: Light Vehicle Brakes 2002 in July 2014. This mandated ESC for light vehicles entering New Zealand’s fleet. The complete timetable for the roll-out is: *All new class MA, MB, MC and NA light passenger and goods vehicles certified for entry into service from July 1, 2015. *Used class MC vehicles – 4WD SUVs and off-road vehicles – inspected at the border from March 1, 2016. *Used class MA vehicles – passenger cars – with an engine capacity greater than two litres inspected at the border from March 1, 2018. *All other used class MA, MB and NA light passenger and goods vehicles inspected at the border from March 1, 2020. The requirement to have ESC does not apply to some specialist vehicles, such as vintage, motorsport and scratch-built vehicles. From July 1, 2015, all owners of vehicles fitted with ESC – no matter when they were imported –needed to ensure the systems are working. This is now checked at warrant of fitness inspections.
Share
NEXT ARTICLES