Marque sees shares surge as companies expected to work together on autonomous vehicles.
Posted on 15 January, 2021 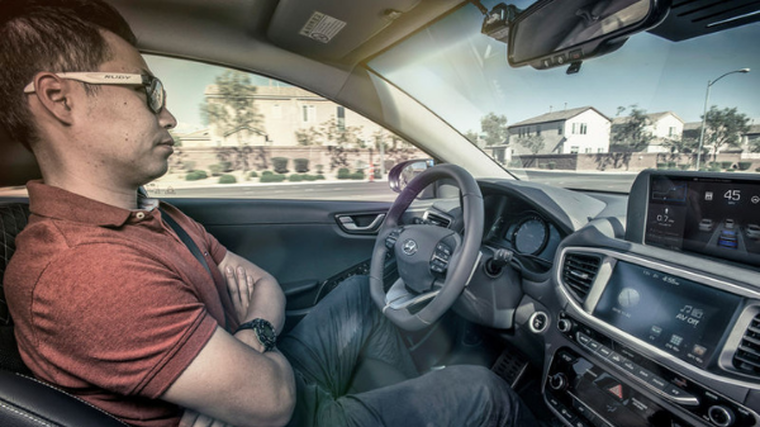 Hyundai has backed away from a statement confirming it is in talks with Apple about developing a self-driving car that fuelled a US$9 billion surge in the marque’s market value on January 8.

Instead, it says it has received requests for potential co-operation from a number of companies.

Revising its statement for the second time in a matter of hours, Hyundai says it has been contacted by potential partners for the development of autonomous electric vehicles (EVs), removing any reference to Apple.

Shares of Hyundai surged as much 25 per cent after South Korean media initially reported on talks and they continued to trade near those levels even after the statement confirming discussions was revised.

By naming Apple initially, Hyundai risks the ire of the technology giant known for its secretiveness when it comes to new products and partnerships, reports Bloomberg.

With development work still at an early stage, many experts predict Apple will take at least half a decade to launch a driverless EV and suggest the company is in no rush to decide on potential partners from the automotive industry.

Hyundai’s intraday stock jump in Seoul was the biggest since 1988. A cable TV unit of Korea Economic Daily first reported the discussions with Apple, saying the marque completed internal talks on the project and was awaiting approval from the chairman.

Following the report, Hyundai initially issued a statement saying it is one of various marques Apple has been in early contact with.

The carmaker then revised that statement less than 30 minutes later, removing the reference to other vehicle manufacturers.

A few hours after that, it issued another revision that omitted Apple: “We’ve been receiving requests for potential co-operation from various companies regarding development of autonomous EVs.” The latest version added: “No decisions have been made as discussions are in early stage.”

Apple has declined to comment. The California-based iPhone maker is notoriously secretive with employees and suppliers.

In 2018, it warned workers to stop leaking information about future plans and raised the spectre of potential legal action and criminal charges, saying in an internal memo it had “caught 29 leakers” in the previous year.

An Apple car would rival EVs in the US made by Tesla, and offerings from companies, such as upstart Lucid Motors, and established manufacturers like Daimler and Volkswagen.