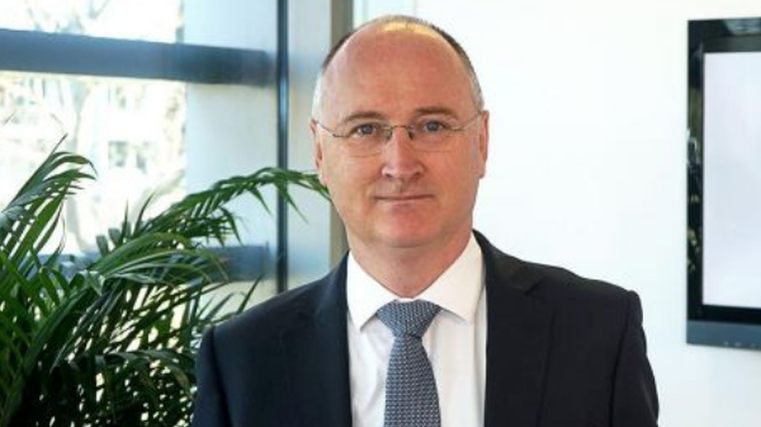 The Federal Chamber of Automotive Industries (FCAI) has reiterated its call for car buyers to be the focus for the Australian government in any considerations to make extra changes to automotive franchising.

The chamber has made a submission to the Federal Department of Treasury in response to the release of a discussion paper into automotive franchising arrangements on August 10.

Chief executive Tony Weber, pictured, says the government should not put the interests of one part of the automotive supply chain before those of its most important stakeholder – the public.

“Australians have choice in how they buy clothes, electronics and even real estate and want the same choice when buying a new car,” he says.

“They also recognise that limiting these options destroys innovation and ultimately leads to higher prices.

• A standalone code is not needed and, if introduced, it would lead to significant costs to the industry and ultimately the consumer.

• Changes made to the code earlier in 2021 in response to a large brand leaving the market and the early termination of dealer agreements have appropriately dealt with the consequences of this extraordinary event.

• Pre-contractual arbitration will not help the new-vehicle industry nor the consumer and will only diminish the gains made by the recently introduced changes to the code.

“To consider further changes, without observing the impact of amendments introduced only months ago, is premature and clearly not driven by any evidence of market failure,” Weber adds.

“As with any new regulatory arrangement, understanding its impact compared to its intent is vital to good governance. This has to be done before any further changes can even be contemplated.”

The FCAI says retail innovation across the Australian economy is increasing every day.

“Consumers are gaining greater choice in how they purchase products and interact with the marketplace. We already see this in the used-car sector. There should be no hinderance to providing this choice in the new-car market.

“Despite this, the government’s current direction will designate car dealers as a protected species, beyond the reach of change, and at the expense of the Australian motorist.

“The government should not introduce any further regulation that will deny car buyers the choice in sales methods and competitive pricing they need and deserve.”