Latest modelling suggests the city needs a dramatic surge in the number of electric cars to stand any chance of halving pollution from transport.
Posted on 22 May, 2020 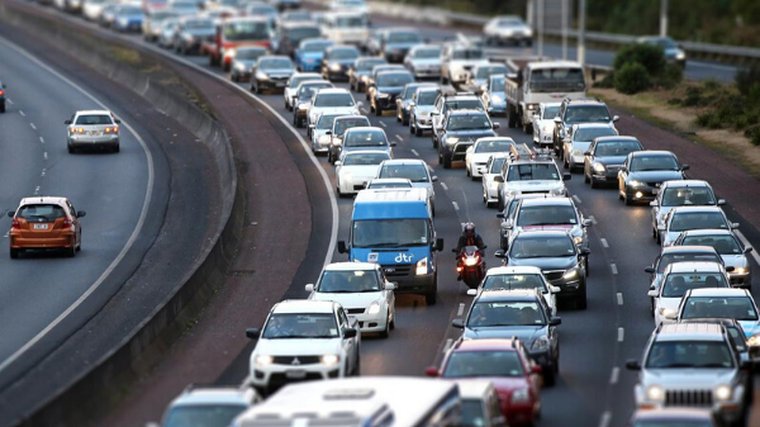 Increasing the number of electric vehicles (EVs) on Auckland’s roads and encouraging more people to car share is seen as essential if the city wants to hit ambitious emissions targets.

Those measures, along with adding thousands of kilometres of cycleways and bus lanes, are being touted as the only way Auckland can meets its pledge to halve its emissions levels by 2030.

A new dashboard released in May shows major public transport investments to date have had little impact in cutting pollution levels.

Auckland is on course to be churning out 3.5 million tonnes of carbon dioxide (CO2) equivalent emissions by 2030, reports Newsroom. Currently, the different modes of transport in the city belches out about 2.8m tonnes of CO2.

The Transport2030 dashboard suggests major public transport schemes will not be enough to cut those numbers by 50 per cent over the next decade and simply increasing public transport use is considered similarly ineffectual.

Experts suggest a substantial move by the pubic to cycling and other emissions-free transport is one part of what is must happen to reduce Auckland’s transport emissions by a suitable amount.

More importantly, they claim, is reducing the number cars on the roads or stopping them from emitting, which means fewer rides, more people in each car and more clean or electric vehicles (EVs).

It is estimated a 10 per cent drop in the number of trips taken in Auckland will cut emissions by 351,000 tonnes, while halving rides would nearly halve emissions entirely, cutting them by 1.7m tonnes.

Meanwhile, electrifying one-fifth of the city’s vehicle fleet, including private vehicles, will drop by emissions by an estimated 635,000 tonnes. If half of the fleet was electric, emissions will tumble by 1.6m tonnes.

The modelling also predicts that increasing Auckland’s average car occupancy from its current level of 1.58 people per car to two people can wipe out 736,000 tonnes of emissions.

Paul Winton, founder of 1point5, says he would like to see coherent, cost-effective strategies to address those areas and reshape Auckland into a carbon-free city.

However, he adds to achieve that the likes of Auckland Transport, the NZTA and the Minister of Transport need to realise the current plan to tackle emissions is “grossly inadequate and that we need to tear it up and start again”.