“Combination of investments should lead to many more EVs on our roads” – Mark Gilbert.
Posted on 20 May, 2021 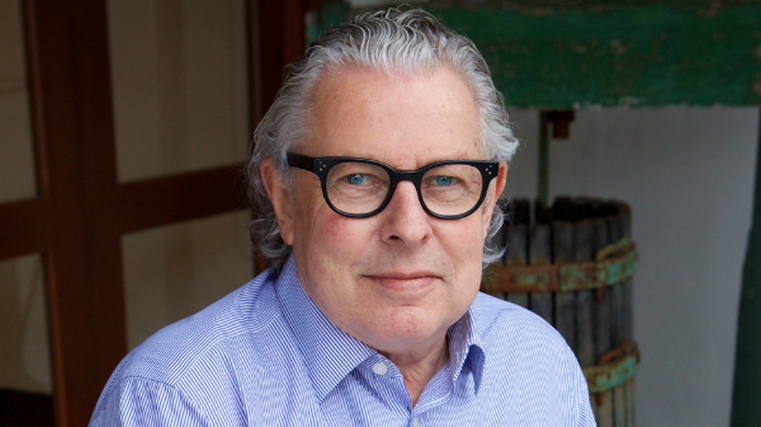 Drive Electric says the government’s pledge to invest more than $380 million towards supporting the uptake of electric vehicles (EVs) has the potential to create a step-change in New Zealand’s journey to sustainable transport.

Budget 2021 contains $41m for the low-emissions transport fund, which will be an expansion – both in terms of scope and size – of the existing low-emissions vehicle contestable fund.

Then there’s $42m for government agencies to lease low-emissions vehicles and the tagging of $302m for a new initiative to support EV uptake, details of which are still being finalised.

“The combination of these investments should lead to many more EVs on our roads in coming years,” says Mark Gilbert, chairman of Drive Electric.

“As EV uptake has accelerated in recent years in other countries, New Zealand has lagged behind.

“In countries like Norway, more than 80 per cent of new light vehicles entering the fleet are electric or hybrids, while in New Zealand the figure remains below five per cent.

“Each fossil fuel-burning vehicle entering New Zealand today will be part of our national fleet for an average of 15 to 20 years. If we are to achieve our carbon zero targets, we need to start buying electric now.”

Gilbert, pictured, describes the investment in increasing the number of EVs in government fleets as “an important act of leadership”, which will help grow the number of second-hand vehicles on the market over time.

He adds further investment will be needed to decarbonise the 15,000 vehicles in the government fleet.

“For consumers we know that, while EVs have much lower running costs and maintenance costs than fossil fuel-burning vehicles, the higher upfront cost remains a barrier,” says Gilbert.

“The coming clean-car import standards, along with these new government investments, we hope will help reduce the upfront cost of buying an electric car.

“They will mean New Zealand joins the electric revolution rather than becoming a dumping ground for fossil fuel-burning vehicles that other countries don’t want.

“Changing to a sustainable transport system will be a big investment over many years.

“The benefits in reduced emissions, reduced air pollution and slashing the billions New Zealand spends each year on oil imports is worth that investment, many times over.”