Economic experts predict thousands of job losses and a contraction in GDP is on the way.
Posted on 16 October, 2020 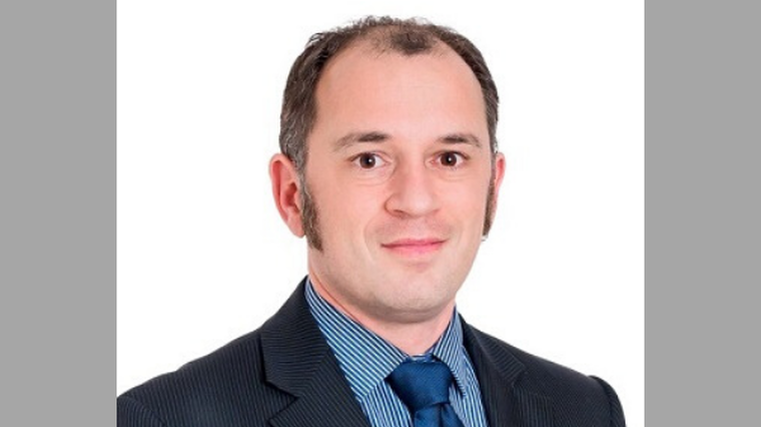 A double-dip recession is predicted to hit in 2021 as economists warn delayed job losses will lead to a plunge in consumer spending.

The team at Infometrics say the New Zealand economy remains vulnerable despite rebounding well from the initial Covid-19 lockdown and other effects of the pandemic.

Gareth Kiernan, pictured, chief forecaster, describes the next few months as “crunch time” for the economy.

“The loss of international visitors will be keenly felt by tourism operators during the normally busy summer months, while retailers will also be hoping that spending momentum continues into Christmas,” he explains.

“Other businesses are also likely to reassess their staffing requirements heading into the new year if there is any softness in demand conditions.”

Infometrics expects there will 186,000 fewer jobs by June 2021 compared with pre-pandemic levels. The company adds that this compares relatively favourably with fears of more than 300,000 job losses at the height of April’s lockdown.

It credits the government’s wage subsidy and other support measures for the improved outlook.

The Wellington-based experts add if the unemployment rate climbs above eight per cent, it anticipates a contraction of more than three per cent in private consumption spending and GDP in the first nine months of 2021.

“The economy has been regaining momentum, and the question now is if we can sustain this path ahead,” says Kiernan.

“Risks remain to our outlook, particularly due to the precarious position of the global economy, but our domestic performance means we’ve weathered the immediate storm as well as could be expected.”

Kiernan adds one part of the economy that has emerged unscathed from Covid-19 has been the housing market.

“Renewed house price rises have been a side-effect of the Reserve Bank’s efforts to stimulate the economy,” says Kiernan.

“Job losses to date have been concentrated among segments of the population that are less likely to be homeowners. The ongoing surge in house prices is exacerbating the uneven effects of Covid-19 and amplifying inequality issues within New Zealand.”