Dip in border activity for cars

Imports down from a year ago but the number of used light commercials soars.
Posted on 04 March, 2022 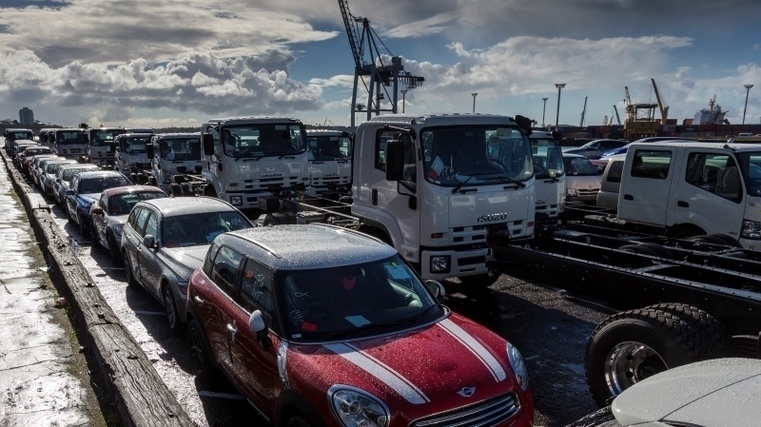 There were 7,159 used passenger vehicles imported into New Zealand during February, which is 23.5 per cent lower than for the same month a year ago.

Last month’s total included 6,753 cars coming in from Japan, which claimed a market share of 94.3 per cent, according to the figures from Customs NZ.

This was slightly above its year-to-date share of 93.9 per cent.

Next up in February was Australia with 240 units and 3.4 per cent of the monthly total. Singapore claimed third place with 69 and was followed by the UK on 44 and the US on 20.

The overall total meant 2,200 fewer units crossed our borders than in February 2021.

However, the latest figure was slightly up from the 6,956 used cars imported in January this year.

As for used light commercials, there were 415 imports in February – a 91.2 per cent increase from 198 units a year ago.

Last month’s figure was also up 53.1 cent from the 271 units imported in January.

The total for the first two months of the year stands at 686, an increase of 31.2 per cent from 523 during the same period of last year.

There were 8,923 new passenger vehicles imported in February, which represented a 15.4 per cent decrease from the 10,547 units in the same month of last year.

In contrast, the latest monthly figure was up 39.4 per cent from January when only 6,400 new cars crossed our borders.

Japan was the top source of new vehicles, accounting for 4,891 units, with South Korea second on 1,190. China, Germany and Thailand were next on the list and broke the 400-mark.

It was 26 per cent lower than the 3,241 units brought into the country during January.

Overall, 19,815 vehicles, including trucks and buses, crossed our border in February, which was up from 17,517 the previous month.