Opposition backs pollution targets but questions government’s ability to deliver.
Posted on 18 May, 2022 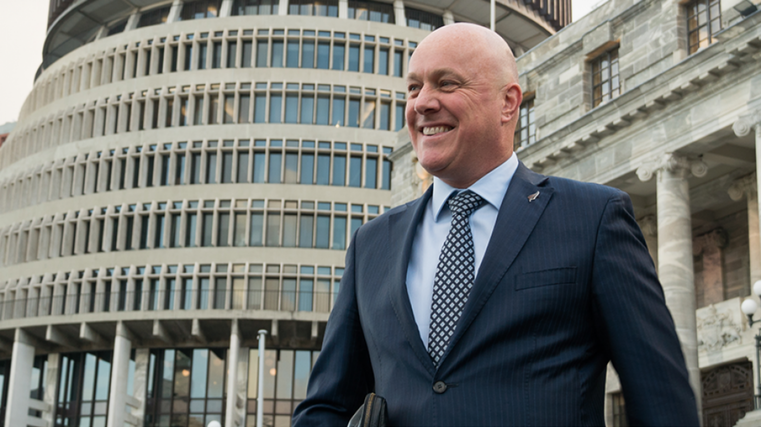 National supports the government’s emissions budgets and targets, but is concerned the emissions reduction plan (ERP) is a poor use of taxpayers’ money.

Opposition leader Christopher Luxon says: “We support the goal of reducing emissions in the economy, but see little evidence that this government will be able to deliver.

“Too much of the new spending will go to corporate welfare and more working groups.

“The government is proposing to give hundreds of millions of dollars to companies for investments they should be making anyway.

“We expect those companies to be cutting their emissions without help from taxpayers. A significant part of the government’s plan looks like a corporate carbon bailout.”

Luxon, pictured, says there are elements of the plan that National welcomes, such as in investment in research to reduce emissions from agriculture, and expanding options for carbons sinks including native forests and blue carbon.

“However, much of the plan lacks the details we would expect to see after more than two years of work,” he adds.

“This plan is classic Labour. In the middle of a cost-of-living crisis, Grant Robertson’s big idea is to spend millions of dollars for more consultants, more working groups, and poorly focused initiatives with no real milestones for success.

“It is disappointing to see poor-quality spending and corporate welfare at a time when New Zealanders’ back pockets are hurting. They want assurance their money is being carefully spent.

“The ERP will only add to the perception that this government talks a big game but does not deliver – whether for the climate, housing mental health or anything else.”