Average prices for used vehicles advertised in the UK climb by 24 per cent compared to one year ago.
Posted on 25 October, 2021 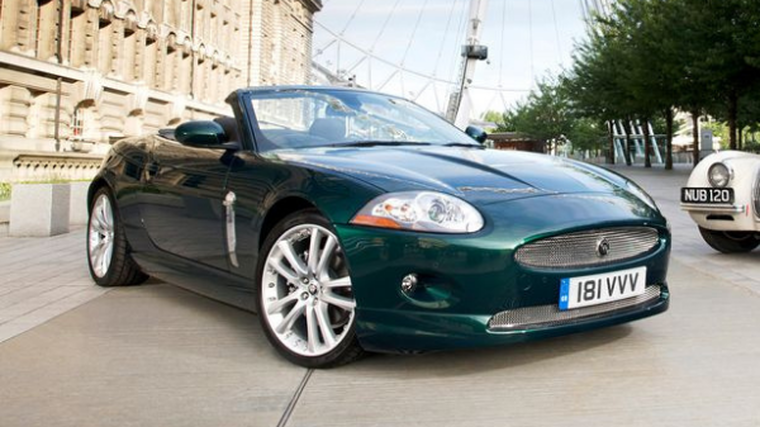 About 10,000 second-hand cars are selling for more than their new equivalents in the UK as prices surge while manufacturers struggle to meet demand.

Vehicle-selling site Auto Trader shows the average used price advertised in the week starting October 11 was 23.9 per cent higher compared to the seven-day period in 2020.

The website’s data shows that about 10,000 used vehicles registered in the past year are on sale for more than their showroom prices.

It comes after a global shortage of microchips halted vehicle production with several manufacturers, including Jaguar Land Rover and Honda, temporarily suspending output at their UK plants.

With fewer new vehicles in showrooms, consumers have turned to buying second-hand causing a huge spike in prices for sought-after models.

Prices for used passenger vehicles have also crept up due to rising inflation in the UK. August was the highest jump for almost a decade at 3.2 per cent, although this dropped back to 3.1 per cent in September.

In terms of second-hand cars, Auto Trader says 17 per cent of “nearly new” models – that’s to say, those up to 12 months old – are now being advertised for above what they cost new.

Used models up in value in UK

The following average asking prices are based on data from Auto Trader by model, as of October 11-18.

Used models down in value in UK

Richard Walker, Auto Trader’s data and insights director, says: “With levels of used-car price growth once again smashing previous records, there is a lot of speculation around how long this boom could last.

“While inflation in itself does pose a potential risk to consumer demand, we don’t expect to see price growth slow anytime soon.

“This is based on the continued acceleration we’re tracking across the market – fuelled, in part, by increased levels of household savings.”