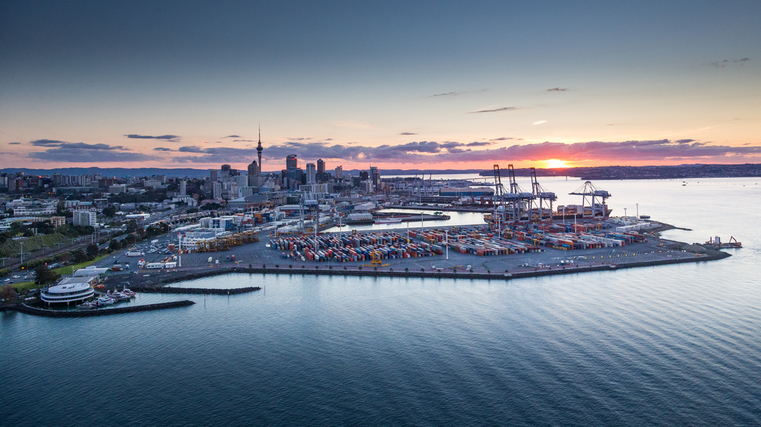 "While car moving times on the port have improved, Captain Cook and Bledisloe wharves often look like giant parking lots for the hundreds of thousands of cars which are shipped into Auckland," says Goff.

"In addition, moving the cars off the wharf currently adds to the congestion on city centre roads and the motorway as most cars are moved out of the port by road.

"I have asked Ports of Auckland to investigate new solutions, including more flexible trucking operations and barging, which have the potential to remove hundreds of truck movements from the central city.

While there's plenty of challenges to overcome, Goff believes it's time to think about different locations for cars to be stored and processed.

"It’s time to think laterally about how we address these issues, including the potential for cars to be stored and processed elsewhere rather than on valuable city-centre portland," Goff adds.

"Inevitably there will be challenges which need to be overcome to enable any new solution to work. However, the effort which needs to be put into overcoming these challenges will be more than rewarded if we can find a way to make this work."

Ports of Auckland CEO Tony Gibson said, "We are a company with a strong track record of innovation, and we welcome this challenge from the Mayor.

"Though we run an extremely efficient car handling operation by world standards, we always think we can do better. We have been looking at barging as an option, so we are pleased to have the Mayor’s backing to take this investigation to the next stage.

"We are determined to operate in the best possible way to reduce the impact of the car trade on downtown Auckland."