Local registrations play a key part in group starting the year by setting a new global record.
Posted on 16 April, 2021 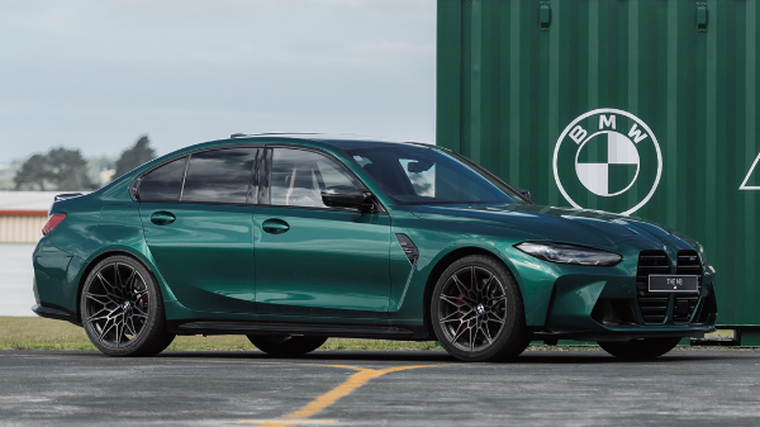 BMW Group New Zealand’s sales leapt by 20.4 per cent in the first quarter of 2021, when compared to the same period a year ago.

BMW says 10 of its models had notable rises in sales numbers. Four BMW X models were also on the up, led by a climb of 58 per cent for the X5.

The BMW 2 Series Gran Coupe, 3 Series, 4 Series Coupe, X3 and X7 all clinched the number-one spot in their class, while high-performance BMW M car sales jumped 370 per cent when compared to the first quarter of 2020.

Figures for Mini were led by sales of the Countryman surging by 30 per cent year-on-year.

March’s numbers for both marques were substantially higher than for the same month last year when the country was moving into a Covid-19 lockdown.

The successful start to the year for the group in New Zealand helped the company achieve record global sales for the quarter.

The company sold 636,606 BMW, Mini and Rolls-Royce vehicles worldwide, which was 33.5 per cent higher than a year ago.

International sales of electric vehicles (EVs) more than doubled as the group plans boost its low-emissions range. BMW Group says it will have about a dozen fully-electric models on the road and at least one fully-electric model in about 90 per cent of its current market segments by 2023.

As part of that drive, BMW Group NZ will launch two fully-electric models in 2021 – the iX3 in the middle of the year and the iX in the fourth quarter.