New-vehicle sales climb by 37 per cent with 17 per cent of fleet boasting some form of drivetrain electrification.
Posted on 03 December, 2021 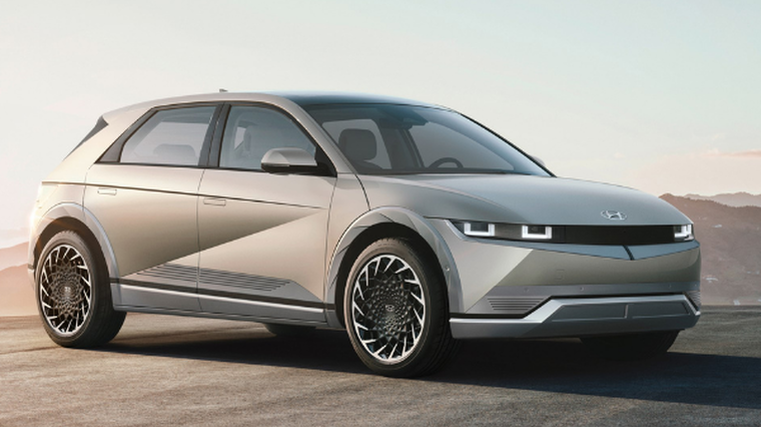 The Motor Industry Association (MIA) reports it was the strongest November on record for registrations of passenger and commercial vehicles.

There were 11,233 new passenger vehicles and SUVs registered last month in addition to 5,118 commercial vehicles.

The small to medium segments comprise 56 per cent of sales year-to-date sales. In November, the top segment was compact SUVs with a market share of 22 per cent. Next up were medium SUVs on 19 per cent, and the pick-up/chassis cab 4x4 segment on 15 per cent.

There were 947 battery electric vehicles (BEVs), 432 plug-ins (PHEVs) and 1,462 hybrids sold last month, which represented 17 per cent of the fleet with some form of electrification in their drivetrains.

“The market remains buoyant despite stock levels remaining low,” says David Crawford, chief executive of the MIA. “Recent shipments of new vehicles have helped to alleviate some of the long wait lists for popular models.

“Careful forward-planning by distributors is reducing the impacts of shipping constraints due to Covid-19 and microchip shortages, enabling a steady supply of new vehicles to the market.”

The Ford Ranger was once again the top model, followed by the Mitsubishi Outlander and Toyota’s Corolla.

There were 927 light and 20 heavy vehicle BEVs registered in November. The top-selling models were the Tesla Model 3 with 408 units, the MG ZS on 121 and the Hyundai Ioniq 5, pictured, with 100.

There were 432 PHEVs sold last month. Mitsubishi completed a one-two with the Eclipse Cross on 171 registrations and the Outlander on 100. MG’s HS came third with 40.

Hybrids continued their “consistent strength”, says Crawford, with 1,462 sales and the Toyota RAV4 topping the ladder thanks to 553 registrations. Next up were Toyota’s Corolla with 182 units and Honda’s Jazz on 130.

Toyota retained the market lead for passenger and SUV registrations with a 19 per cent market share and 2,129 units. It was followed by Mitsubishi with 17 per cent and 1,937 units, and Kia with 10 per cent and 1,146 units.

The top-selling passenger models in November were Mitsubishi’s Outlander with 1,017 sales, Toyota’s Corolla on 734 units and Toyota’s RAV4 with 726.

Ford retained the market lead for commercials with a 32 per cent market share and 1,616 units. Second spot went to Toyota with 19 per cent and 997 units. Nissan came third with eight per cent and 416 units.

The Ranger was the best-selling model with 30 per cent of the market and 1,538 units. It was followed by Toyota Hilux’s with 13 per cent and 662 units as Nissan’s Navara claimed third with eight per cent and 416 units.