VIA returns a surplus of more than $47,000 for past financial year after previously posting six-figure deficit.
Posted on 24 May, 2021 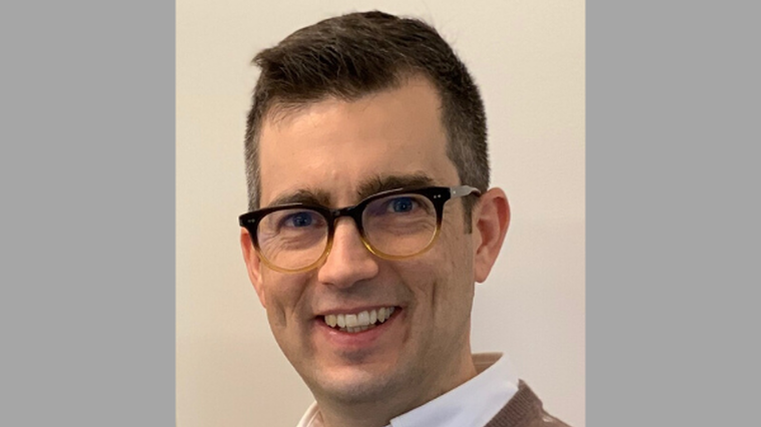 The Imported Motor Vehicle Industry Association (VIA) has delivered an operating surplus of more than $47,000 for the 2020/21 financial year compared to a deficit of about $180,600 for the previous year.

Chairman Chris Stephenson describes this as a “significant improvement”, which has been achieved through a “combination of increased subscription income and reduction in operating expenses”.

“The $47,000 is made up of two parts,” he explains. “Approximately $30,000 is an operating surplus being the difference between membership subscription and operating expenses.”

Stephenson, pictured, adds: “The balance of $17,000 is the income remaining from a special member contribution fund that is ringfenced for VIA activity relating specifically to the proposed ‘clean car’ import regulations.

“The board would like to thank the members who have contributed to this fund. Their support has enabled the engagement of some high-value consulting support to shape the recent VIA submissions.”

Stephenson says it’s the aim of the board of directors to make VIA a financially sustainable association able to meet the needs of its members.

“This means that a focus for VIA over the coming years will be to grow its income through the attraction of new members while maintaining a close eye on operating expenses.

“The board acknowledges that as VIA makes progress towards that goal from time to time additional expenditure may be required.

“As and when, the board will need to decide the best option for funding those activities.

“This could include asking members for additional support or temporarily allowing VIA to operate in a deficit if that deficit is not detrimental to the long-term viability of the association.”

VIA’s board of directors was formally elected by the association’s council in August 2020.

It compromises of Chris Stephenson as chairman and vice-chairman Sean Stevens. Matt Battle and Ken Quigley are its other members.

“Our role is to provide the governance function for the association and to support David [Vinsen] in his role as CEO,” says Stephenson.

“I’m pleased to report governance affairs are all in order, the team are all performing within the scopes of their roles, and the association is becoming more disciplined and focused as it works to fulfil its new member mandate and purpose.”

VIA’s council has been working to “find its feet” and establish an operating rhythm.

Stephenson says: “Being a new feature in the VIA structure, much of this is still a work in progress. However, positive steps forward have been made.

“Since being formed in July last year, the council has met three times, and at each meeting we have seen an outstanding level of engagement from council members.

“The council was formed to bring members together and provide a platform for communication and participation. Based on the performance so far, it is clear its purpose is being fulfilled.

“A key feature of the council meetings, and one I believe has provided a needed boost to the mana of VIA, has been the inclusion of guest participants.

“At each meeting we have invited key policy makers and government officials to give a short address and then participate in a Q&A with council.

“We have spoken with Andrew Caseley, the chief of EECA, Peter Mersi, the chief executive of MoT, and Dr Rod Carr, chairman of the Climate Change Commission.

“On each occasion, they participated in a robust conversation on significant industry topics. Through the delivery of key questions, we were able to champion VIA’s position and participation.

“Climate-related import regulations have been the number-one topic for council this year and, as many of these issues remain unresolved, it will most likely remain a significant feature moving forward.

“I have no doubt that over the coming year, as council becomes further entrenched in the VIA structure, that the depth and breadth of topics discussed will change.”

Stephenson says the past 12 months have seen significant but positive change for VIA.

“We have adopted a new constitution, established a member council and elected a board of directors. These changes came about after many months of work by members and the former national executive.

“For many it was the end of the project. They successfully established VIA’s new operating structure and for that I would like to thank them.

“For the VIA team, however, the journey has only just begun. Our opportunity is to now foster and grow this new form of member participation, and for VIA to be better and stronger because of it.

“I would like to acknowledge the support of our members. Your time and resources provided so freely this year, along with your continued financial support, means VIA has started its new journey on the right foot.

“I would also like to acknowledge the hard work and dedication of the small but motivated VIA team.

“The past few years have been full of uncertainty and change, I admire the way they have ‘gotten on with things’ and so quickly adapted to their new working normal.”