Brand becomes the latest car company across the ditch to be hauled before authorities over its dealings with customers.
Posted on 14 November, 2019 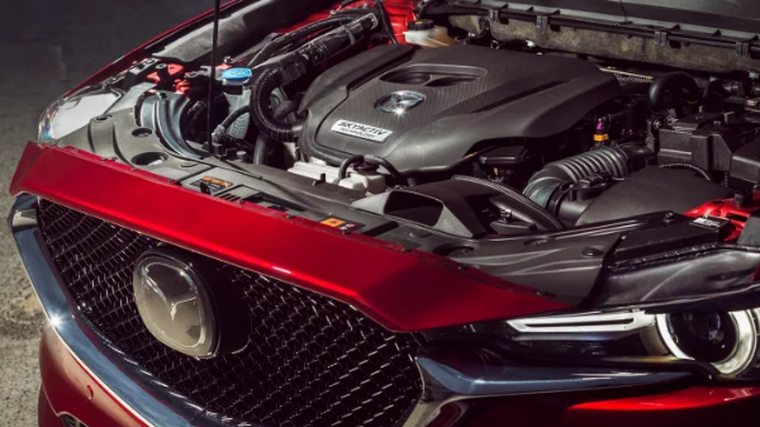 Mazda is being taken to court by Australia’s top consumer watchdog for alleged breaches against owners of its cars between 2013 and 2017.

Mazda Australia is accused of engaging in “unconscionable conduct” and making “false or misleading representations in its dealings with consumers” over sales of models such as the Mazda 2, Mazda 6, Mazda CX-5, Mazda CX-3 and Mazda BT-50.

The marque is the fifth major car company to be taken to task by the Australian Competition and Consumer Commission (ACCC) in the past four years. The ACCC alleges consumers began experiencing faults with new Mazda vehicles within a year or two of purchase, reports the Car Advice website.

“The faults affected the ability of the consumers to use their vehicles; and in some cases, included the vehicles unexpectedly losing power and decelerating while they were being driven,” an ACCC statement says. “The vehicles were taken to Mazda dealers for repeated repairs, including multiple engine replacements. One vehicle was off the road for four months within a six-month period.”

ACCC chairman Rod Sims alleges Mazda “repeatedly refused to provide a refund or a replacement at no cost to the consumers and pressured them to accept lesser offers which were made by Mazda only after multiple failures of the vehicles and repeated attempted repairs”.

“In short, our case is that Mazda gave these consumers the ‘run around’ while denying their consumer guarantee rights,” Sims says.

Mazda Australia says the company “consistently exceeds its legal obligations” and regularly ranks at or near the top of consumer satisfaction surveys.

“[Mazda] is, therefore, disappointed that the ACCC has chosen to commence legal proceedings against it for alleged breaches of the Australian Consumer Law,” it says in a statement. “Those proceedings will be vigorously defended.”

The ACCC’s claim in the Federal Court alleges consumers had to contact Mazda numerous times over months or years as their vehicles regularly suffered faults.

“The new car industry is squarely on notice,” Sims says. “We will continue to take action against vehicle manufacturers and suppliers that fail to provide remedies to consumers who are entitled to them especially those who have bought vehicles with major failures.”

In the past four years, ACCC has also taken action against Ford, Hyundai, Holden and an Australian company that imports Chrysler, Jeep, Fiat and Alfa Romeo vehicles, resulting in a range of penalties such as fines and court-enforceable undertakings.