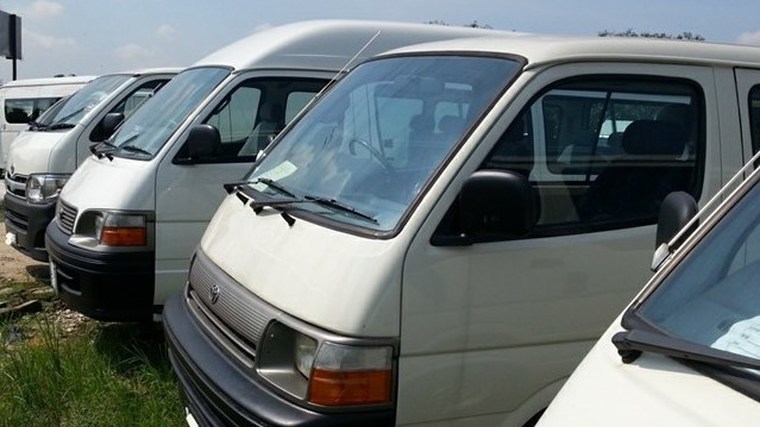 In total, 902 used commercial vehicles were sold in September – a 10.8 per cent decrease on September 2018’s total when 1,011 were registered in New Zealand. Last month’s result also represented a decrease of 34 units on August 2019’s total of 936.

Nissan came second on the marques ladder with 233 units for a share of 25.8 per cent, while Isuzu finished third with 43 units and 4.8 per cent. The Nissan NV200 was runner-up in the models’ chart with 62 sales for a 6.9 per cent share of the overall total, while its Caravan came third with 58 registrations for a 6.4 per cent market share.

Most regions recorded drops in used-commercial sales last month when compared with September 2018. Wellington led the way with a 49.2 per cent fall – from 63 registrations in the same month of last year to 32 last month. It was followed by Gisborne and Invercargill, which showed decreases of 42.9 and 42.7 per cent respectively. Despite this, Thames had a good month – up 216.7 per cent from six registrations in September 2018 to 19 last month.