Latest monthly figures close to the efforts of a year ago and two electric carmakers feature in association’s data for the first time.
Posted on 06 April, 2022 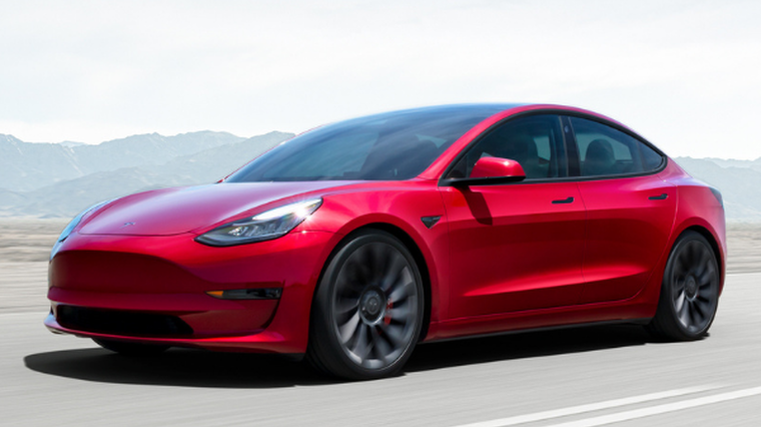 There were 101,233 new vehicles sold in Australia last month for a 1.2 per cent increase when compared to the 100,005 units registered in March last year.

It takes the year-to-date total to 262,436 registrations, which is only 0.5 per cent lower than at the same stage of 2021, according to figures from the Federal Chamber of Automotive Industries (FCAI).

Toyota’s Hilux was last month’s top-seller with 6,324 registrations followed by the marque’s RAV4 on 4,610 units.

The Mitsubishi Triton was third on the model’s ladder with 3,808 sales, with Mazda’s CX-5 and Tesla’s Model 3 completing the top five with 3,772 and 3,097 registrations respectively.

The FCAI notes Australia’s passenger-vehicle market is up by 639 units, or three per cent, compared to the same month of 2021, the sports utility market is down by 812 sales, or 1.6 per cent, and sales of light commercials are up by 939 and four per cent.

“This is historically a unique time in which supply rather than demand is determining the size of the market,” he explains.

“This is due to manufacturers recovering from the pandemic-related shutdowns and the ongoing global shortage of microprocessing units.

“Consumer inquiries and demand for new cars remains strong. Manufacturers are working hard to match this demand with supply.”

Weber adds that Australian consumers are increasingly purchasing zero and low-emissions vehicles, with the FCAI reporting on sales by Tesla and Polestar for the first time.