Prius the top-selling car in Japan for 2016

The Toyota Prius was the best-selling vehicle in Japan for the 2016 financial year for the first time in five years, according to Toyko-based newspaper Japan Today. For the year ending March 31, 2017, the Prius sold 225,066 units, a 44.3 per cent increase on 2016. Second was the Honda minicar N-Box, which sold 192,369 units, followed by the Toyota Aqua Hybrid, which sold 155,566 units. The fourth-generation Prius XW50, first released in December 2015 to strong sales, is the most fuel efficient model yet, consuming 4.4L/100 km. Only three plug-in hybrid models have a higher rating – the Chevrolet Volt, BMW i3 REx and Prius PHV. This was followed with the release of the second-generation plug-in Prius Prime PHV in February of this year, which also helped boost sales. Strong Prius sales in Japan will be a boon for New Zealand importers and drivers, with used Prius sales doubling year-on-year last month as demand continues to grow.   The hybrid has recently one of the most popular imported used cars in the country, hitting the monthly top ten for the first time in March 2017 with 389 vehicles sold. 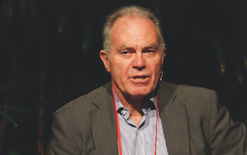 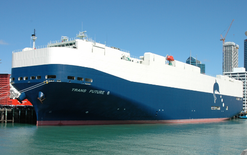 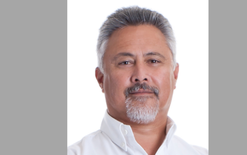