Carmaking giant unveils plans to overhaul a factory that has built more than 5.2 million vehicles.
Posted on 21 July, 2021 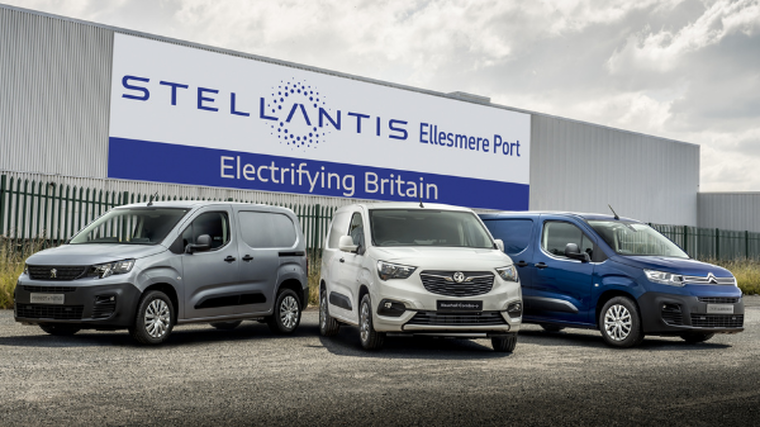 Stellantis has announced it will invest £100 million (NZ$197m) into transforming one of its manufacturing plants in the UK into a dedicated facility for electric cars and vans.

The company says it will build four battery-electric models, in both commercial and passenger versions, for its Vauxhall, Opel, Peugeot and Citroen brands at Ellesmere Port in the north-west of England by the end of next year.

Stellantis’ decision is set to secure 1,000 jobs at the site and will also go towards helping achieve the UK government’s plans to stop sales of vehicles with internal combustion engines from 2030.

The plant at Ellesmere Port was built in 1962 and produced its first car, the Vauxhall Viva, in 1964. It has since gone on to build more than 5.2m vehicles.

Under the factory’s revamp, it will get a new body shop, upgraded general assembly, a compression of the site area and the creation of an on-site battery pack assembly.

Starting in 2022, it will build light commercial and passenger versions of the Vauxhall Combo-e, Opel Combo-e and Citroen e-Berlingo. For Peugeot, it will create a van named the e-Partner and a car called the e-Rifter.

All the models will be powered by a 100kW motor with a 50kWh lithium-ion battery, which promise a range up to 280km.

Vauxhall, Opel, Peugeot and Citroen brands have all committed to offering battery electric versions of their whole van model ranges before the end of 2021.