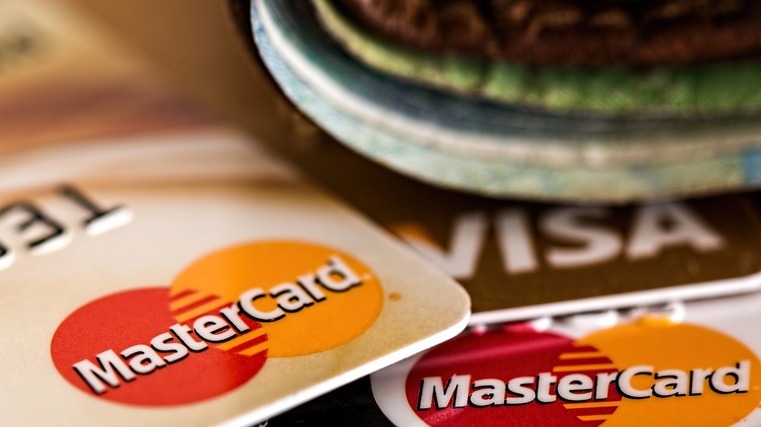 When compared with June 2019, last month's card spending in the motor-vehicle industry dropped $1.6 million, or 0.9 per cent, according to Stats NZ's latest figures.

Overall spending fell across most retail industries in July. The only increase came from the fuel industry, which was up $15m, or 2.7 per cent.

“This increase is likely due to higher fuel prices at the pump,” says retail statistics manager Sue Chapman.

For the retail industries, the biggest falls in July were seen for durables (hardware, appliances, department stores, and pharmaceuticals) and apparel (clothing, footwear and accessories). Durables fell by $11m and apparel fell by $10m.

In actual terms, cardholders made 147m transactions across all industries in July 2019 with an average value of $49 per transaction. The total amount spent using electronic cards was $7.2b.