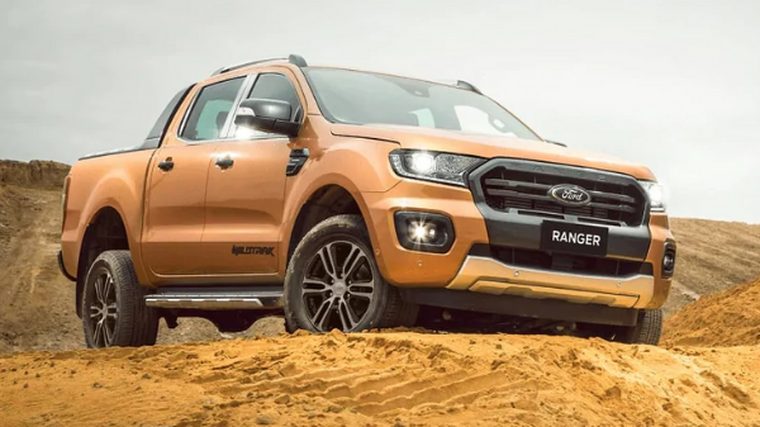 Sales of new commercial vehicles fell for the fifth consecutive month with 3,527 registrations during February.

That was down by what the Motor Industry Association (MIA) describes as a “significant” 14.4 per cent, or by 592 units, when compared to the same month of 2019.

Overall, 11,438 new vehicles were registered last month for a decrease of 2.2 per cent – or by 261 units – when compared to February last year.

Holden dropped to ninth on the marques’ ladder “on the back of” General Motors’ “recent announcement of its pending market withdrawal” with just four per cent of overall volume, or 457 units.

On the flipside, total registrations of passenger cars and SUVs during February came in at 7,911 units for an increase of 4.4 per cent and 331 units on 2019’s volumes.

David Crawford, chief executive of the MIA, says: “While it was pleasing to see the passenger and SUV market remain strong, it’s worrying the commercial sector continues to be down, the fifth month in a row.”

February’s top overall models were the Ford Ranger, pictured, on 728 units, followed by two Toyotas – the Hilux with 580 units and the Toyota RAV4 with 419.

Toyota was February’s market leader with a 17 per cent share thanks to 1,892 registrations. It was followed by Ford with 11 per cent and 1,222 units, while Mitsubishi was third on 10 per cent and 1,106 units.

Pure electric vehicles remained steady with 124 sold last month, while PHEVs were up slightly on 113 units. The registration of 551 hybrids “continued their solid sales performance”.

Toyota was the market leader for SUV and passenger registrations with 14 per cent market share and 1,093 units last month. It was followed by Mitsubishi with 10 per cent and 764 units, and Kia with nine per cent and 751 units.

The top-selling models in February were Toyota’s RAV4 on 419 units. It was followed by two Mitsubishis – the Outlander with 304 units and the ASX with 291 units.

Ford retained the market lead by claiming 23 per cent of February’s market with 814 sales. It was followed by Toyota with 23 per cent and 799 units, with Mitsubishi third with 10 per cent and 342.

The Ford Ranger retained the top spot as the best-selling commercial model with a market share of 21 per cent and 728 sales. It was followed by the Toyota Hilux with 16 per cent and 580 units. Mitsubishi’s Triton was third place with 10 per cent of the market and 342 units.

Medium-sized SUVs was the best-selling segment with a 20 per cent market share in February. They were followed by compact SUVs, also on 20 per cent, and the pick-up/chassis four-by-four segment with 15 per cent.